One 'against Samsung over' story December 2012
See All Stories 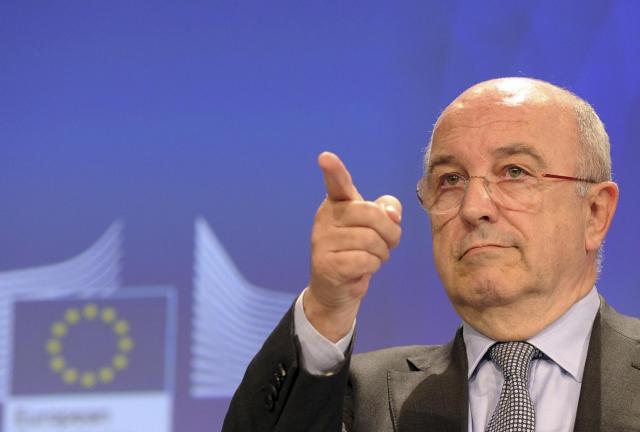 Another day, another patent-related story.

According to a report from Bloomberg this morning, the European Union is preparing to announce antitrust objections against Samsung for its use of “standard- essential patents in legal disputes with Apple.”

“We will adopt the statement of objections very soon,” said EU antitrust chief Joaquin Almunia at a press conference, while noting the objections will arrive by the end of 2012 or early 2013 as a formal complaint that lists antitrust concerns.

Bloomberg elaborated on the matter:

While regulators were “happy” with Samsung’s announcement this week that it will withdraw patent lawsuits in Europe seeking to block sales of Apple Inc. products, Almunia said the commission will continue to investigate the company over whether threat to use such injunctions harm competition.

The Apple-Samsung patent news doesn’t end there, though…