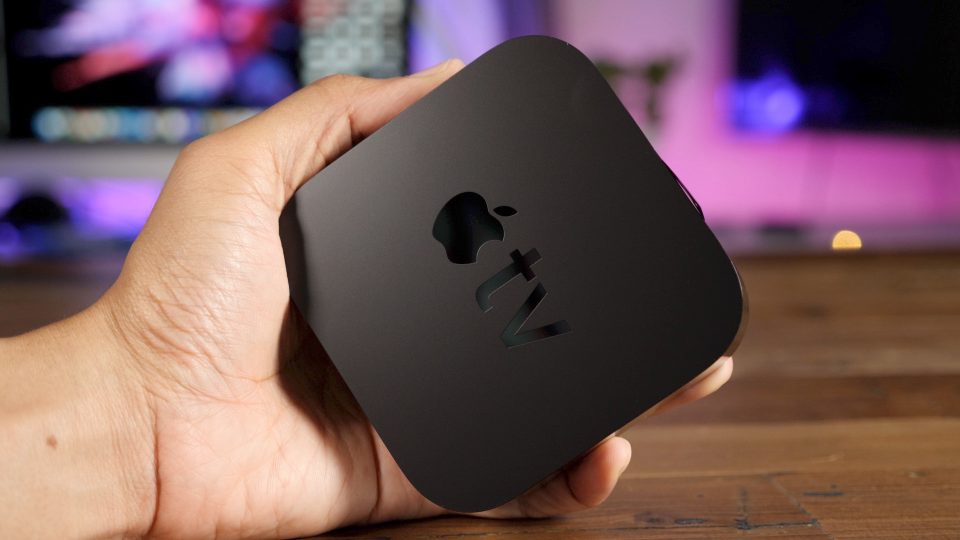 Recent hires Jamie Ehrlicht and Zack Van Amburg from Sony Television appear to be hard at work on landing a serious TV series for Apple. Last month it was reported that the duo has been shopping for a Game of Thrones-style drama, and today The Wall Street Journal says Apple has struck a deal with Steven Spielberg on a new sci-fi series.