Tim Cook talks hiring of Angela Ahrendts as Retail chief, says she is ‘best person in the world for this role’ 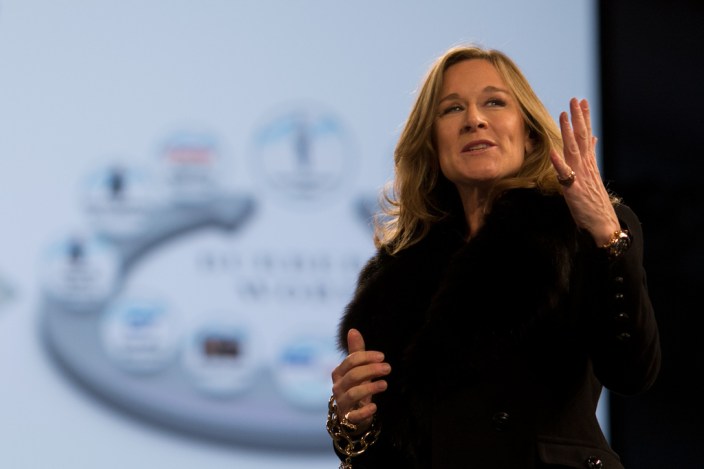 Last night, Apple announced that it had finally found a new Head of Retail: Burberry CEO Angela Ahrendts. Ahrendts has been CEO of the fashion retailer for several years, leading the company through substantial growth in international markets. With that global growth experience and focus on high-end products, she seems like a natural fit to succeed in a role that has been so controversial over the past couple of years.

And Apple CEO Tim Cook seems to agree. The Apple chief executive took the time to keep his employees in the loop regarding the hiring process. Cook sent a company-wide memo this morning that discusses how he found Ahrendts and how she will fit into the Apple culture. While Ahrendts will be running Apple’s physical retail stores, she will also run Apple’s online stores. This is the first time in which the Retail Head’s domain covered both offline and online sales…