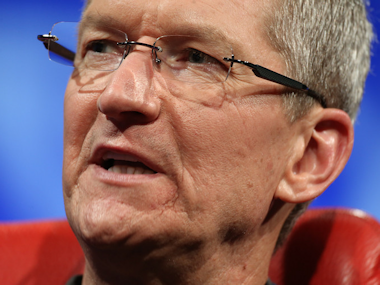 Apple will today defend itself in a Manhattan court against a Department of Justice case accusing it of leading a cartel designed to force up prices of ebooks, Tim Cook having recently told the AllThingsD D11 conference that the case against it was “bizarre.”

At first blush, it does seem bizarre that Apple could be accused of leading a cartel in a market largely controlled by Amazon, but the claim here is that five leading publishers used their dominant position to force up prices – and that Apple put them up to it.

We tend to agree with AllThingsD that it’s tough to see how Apple can win the case when all five of its alleged ‘fellow cartel members’ have already held up their hands and settled with the DOJ, and where there is a clear paper-trail showing that Steve Jobs was instrumental in leading the changes that led to the price-fixing allegations …  END_OF_DOCUMENT_TOKEN_TO_BE_REPLACED