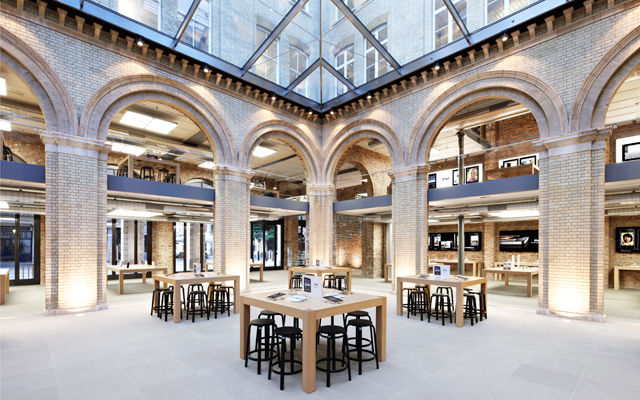 Apple did not pay UK corporation tax last year, according to its latest filings, which are likely to underline the controversy over the US tech giant’s tax planning […] Tax deductions from share awards to employees helped wipe out the corporate tax liabilities of the UK subsidiaries in the year to September 2012. In the previous year, the tax reported by the UK subsidiaries was £11.4m …  END_OF_DOCUMENT_TOKEN_TO_BE_REPLACED