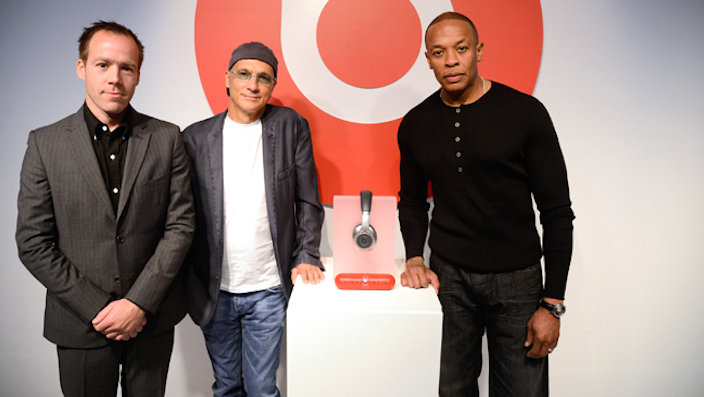 Just as Apple is expected to close on a deal with Beats Electronics as soon as next week, a new report from The Wrap shares that David Hyman, the founder of music service MOG which Beats purchased, is suing the headphones and streaming music company for at least $20 million plus interest.

The suit claims that, under an incentive plan adopted during Hyman’s tenure, he would be entitled to compensation including 2.5 percent of the company’s “currently outstanding equity interests,” with 1 percent due on the first anniversary of Hyman’s date of employment, and subsequent installments due in subsequent months. The suit also claims that he was promised a grant of 25 percent of the company’s outstanding equity interests following adoption of the incentive plan if the company achieved a fair market value of $500 million or more.

Hyman served as founder and CEO of the MOG music service for seven years until Beats Electronics purchased it for $14 million in May 2012. Hyman stayed on to head the music service that is now Beats Music where he served as CEO for just seven months.