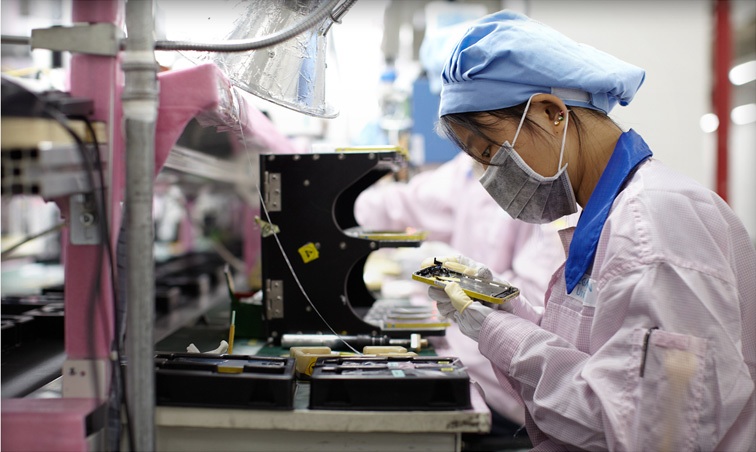 Bloomberg has a lengthy piece illustrating just how great a challenge it is for Apple and other multinational companies to ensure the fair treatment of workers in complex supply chains.

When one of Apple’s suppliers like Flextronics wins a new contract, it needs to take on additional workers – lots of them, and fast. Those workers are recruited through employment brokers, which are required to adhere to Apple’s rules. But many of them are brought in from other countries, like Malaysia and Nepal.

Alok Taparia, the managing director of Transworld Manpower, another of the four Nepalese brokers retained for that drive, says he was given clear instructions: Workers shouldn’t be charged; Flextronics would pay the brokers. But Taparia and the other Nepalese brokers say Flextronics demanded so many men so quickly that there was no way to do it without tapping the country’s network of subagents, stretching into Himalayan villages reachable only by foot. As Apple itself has described in reports on its supply chain, the subagents always charge…

END_OF_DOCUMENT_TOKEN_TO_BE_REPLACED 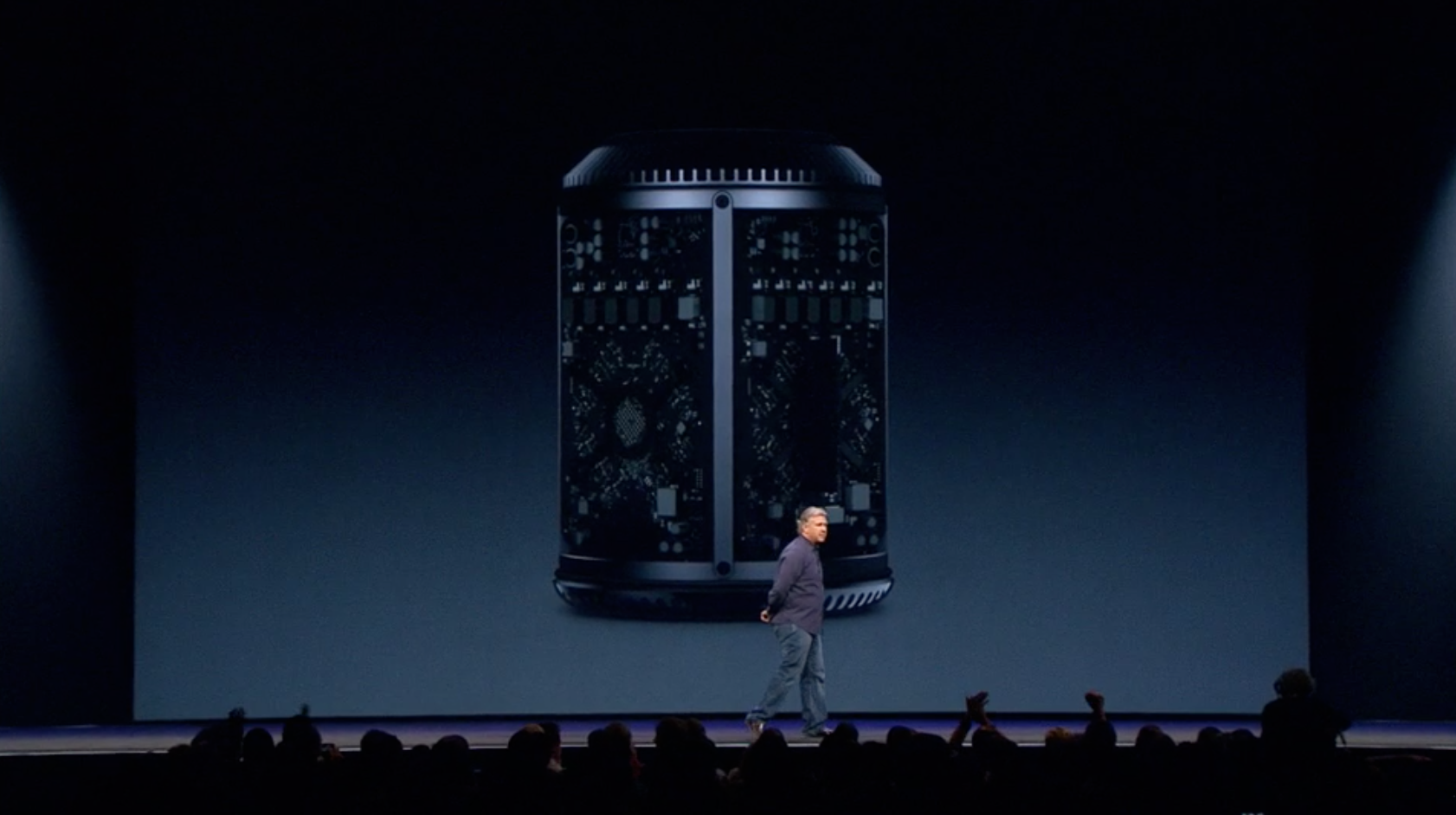 After Apple announced earlier this year that it would soon begin assembling Made-in-the-USA Macs in Texas and later confirmed it would be the new Mac Pro, it looks like Apple’s manufacturing partner Flextronics is currently preparing for the device’s launch later this year. Austin American-Statesman (via MacRumors) reports that Flextronics recently presented plans to government officials in Austin that would see the company hire up to 1700 employees to manufacture a “next generation desktop computer.” While Apple wasn’t specifically mentioned in the report, the report speculates Apple is the likely client after confirming that Dell is no longer building PCs in the US:

In its presentation, Flextronics, which builds computers, smartphones and other products for a range of brands, specified only that the foreign trade zone designation would help it move production of a “next generation desktop computer” from China to Austin.

The presentation did little to identify an exact brand. A spokesman for Dell Inc., which at one time produced desktops and laptops in North Austin factories, said it no longer builds them in the U.S… However, Flextronics’ presentation did add fuel to the ongoing rumors that Apple Inc.’s new line of Macintosh desktop computers could be built in Austin. Apple CEO Tim Cook said in May that the company would spend about 100 million to move its Mac production to Texas, but he did not disclose a specific site.

That would put manufacturing of the new Mac Pro less than a mile away from Apple’s newly renovated Austin campus that houses mainly customer support and sales staff.

There’s no solid proof that Flextronics new hiring spree is for the Mac Pro, but it looks likely as Apple is expected to begin shipping the redesigned Mac later this year. Latest rumors have it that Apple will show off the new Mac Pro once again at its upcoming iPad event on October 22, while a report this morning claimed it could become available to customers as early as November 15.

Analyst John Kinnucan is charged with two counts of securities fraud, two counts of conspiracy, and insider trading for leaking sales numbers from Apple, reported Reuters. The lawsuits against the analyst were filed in a U.S. District Court in Manhattan, and he was arrested on Thursday.

Kinnucan received tips from Apple’s suppliers SanDisk and Flextronics so he could leak sales numbers and forecasts to hedge funds. One SanDisk executive, Don Barnetson, is also in court on counts for insider trading. Kinnucan leaked the secret information about the iPhone’s sales between 2008 and 2010, and he would get the information by bribing suppliers. He is rumored to have earned $1.58 million for leaking Apple’s trade secrets.

Between 2008 and 2010, investigators said, Kinnucan paid insiders with cash, trips and other benefits to get secret information, including sales trends for Apple Inc’s iPhone. Kinnucan then funneled the information to hedge fund traders in California and New York in exchange for hundreds of thousands of dollars, investigators said.

Kinnucan’s arrest is part of a bigger crack down on insider trading within hedge funds. Over 60 people were already arrested during the operation, dubbed “Operation Perfect Hedge,” including a Flextronics executive for leaking iPhone sales numbers.

END_OF_DOCUMENT_TOKEN_TO_BE_REPLACED

Fortune reports that a Flextronics executive was taped by FBI officials revealing iPhone sales numbers two and a half weeks before the official announcement as well as the existence of the iPad.  Flextronics director Walter Shimoon had a conversation with an an unnamed “cooperative witness” in late 2009 in which he revealed:

Flextronics supplies Apple with camera and battery components for its iOS devices (or at least it did). Shimoon and his three co-defendants were arrested Thursday on several changes of wire fraud and securities fraud. END_OF_DOCUMENT_TOKEN_TO_BE_REPLACED