Want FM radio on your iPhone? These Lightning earbuds have you covered …

Music may be mostly about on-demand streaming for most of us these days, but many people still have a fondness for FM radio. And now a new set of in-ear headphones bring that to the iPhone …

END_OF_DOCUMENT_TOKEN_TO_BE_REPLACED

Both the National Association of Broadcasters and the Federal Communications Commission have been pushing Apple on making the iPhone work with FM radio during natural disasters and emergencies, although Apple says it’s not even possible with newer iPhones. The NAB isn’t backing down from its position, however, and it’s using the now discontinued iPod nano (and Tim Cook’s hometown) to bolster its argument.

END_OF_DOCUMENT_TOKEN_TO_BE_REPLACED

FCC Chairman Ajit Pai has once again publicly called out Apple over not enabling FM radio chips in iPhones during recent natural disasters. Pai’s pointed statement follows the NAB renewing its own push for Apple to enable FM radio access on iPhones.

END_OF_DOCUMENT_TOKEN_TO_BE_REPLACED 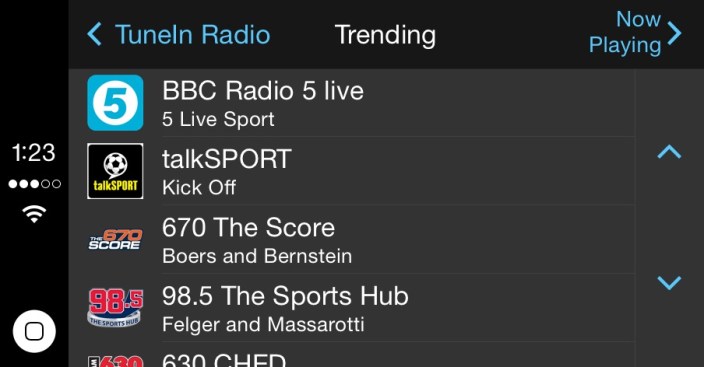 TuneIn Radio is the latest addition to Apple’s short list of App Store apps that work with the iPhone’s CarPlay feature. The service streams “over 100,000 real radio stations from around the world, including sports, news, talk, and music.” The latest version of TuneIn for iPhone brings radio station streaming to the CarPlay interface and includes Apple Watch support for controlling stations from your wrist. END_OF_DOCUMENT_TOKEN_TO_BE_REPLACED 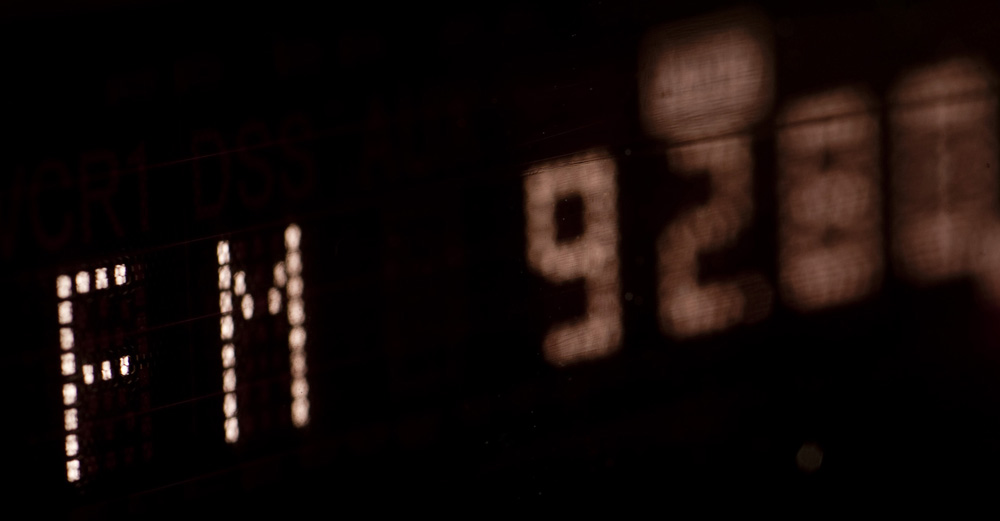 You probably didn’t know it, but there’s a FM radio inside your iPhone. It’s part of the wireless chip that provides the phone with WiFi and Bluetooth (the Murata 339S0228 chip, in the case of the iPhone 6). Apple has this functionality switched off, and the National Association of Broadcasters would like the company to switch it on, arguing that there are a number of benefits over streamed radio content.

Users could avoid expensive data charges and save battery life if they listen to the FM chip for free. Listening to streaming drains your battery three to five times faster than listening to the exact same content on the FM chip [and] it’s a critical resource in an emergency.

While NAB makes it sound like Apple could simply issue an iOS update to flick the switch, Reddit user theninjaseal says that it isn’t that simple.

What we’re missing is an appropriate antenna and an amplifier chip dedicated to driving that antenna. Unlike the murata chip that doesn’t take up any extra space, those things would take up extra space in the phone.

However, a headphone cable could potentially act as the antenna, and YouTube user Gerald Alanis has successfully accessed the chip on a rooted Android phone.

But there are a lot of other concerns like interference and more realistically adding the type of hardware that would give an Apple-like sound quality might make the phone a lot bigger than Apple wants it to be.

The call may be a little late, coming the week that the first country has announced that it will be switching off FM broadcasts from 2017, as Norway reports that listeners have switched to DAB and online streaming.

Is FM radio a function you’d ever be likely to use if it were available on the iPhone? Let us know your views in the comments.