Thanks to JW Player’s new tvOS app framework, Tasting Table was able to successfully build and submit an Apple TV app for review in less than 24 hours. JW Player’s new beta open-source product allows content makers on its platform to utilize what they already have created to build a fully branded Apple TV app.

END_OF_DOCUMENT_TOKEN_TO_BE_REPLACED 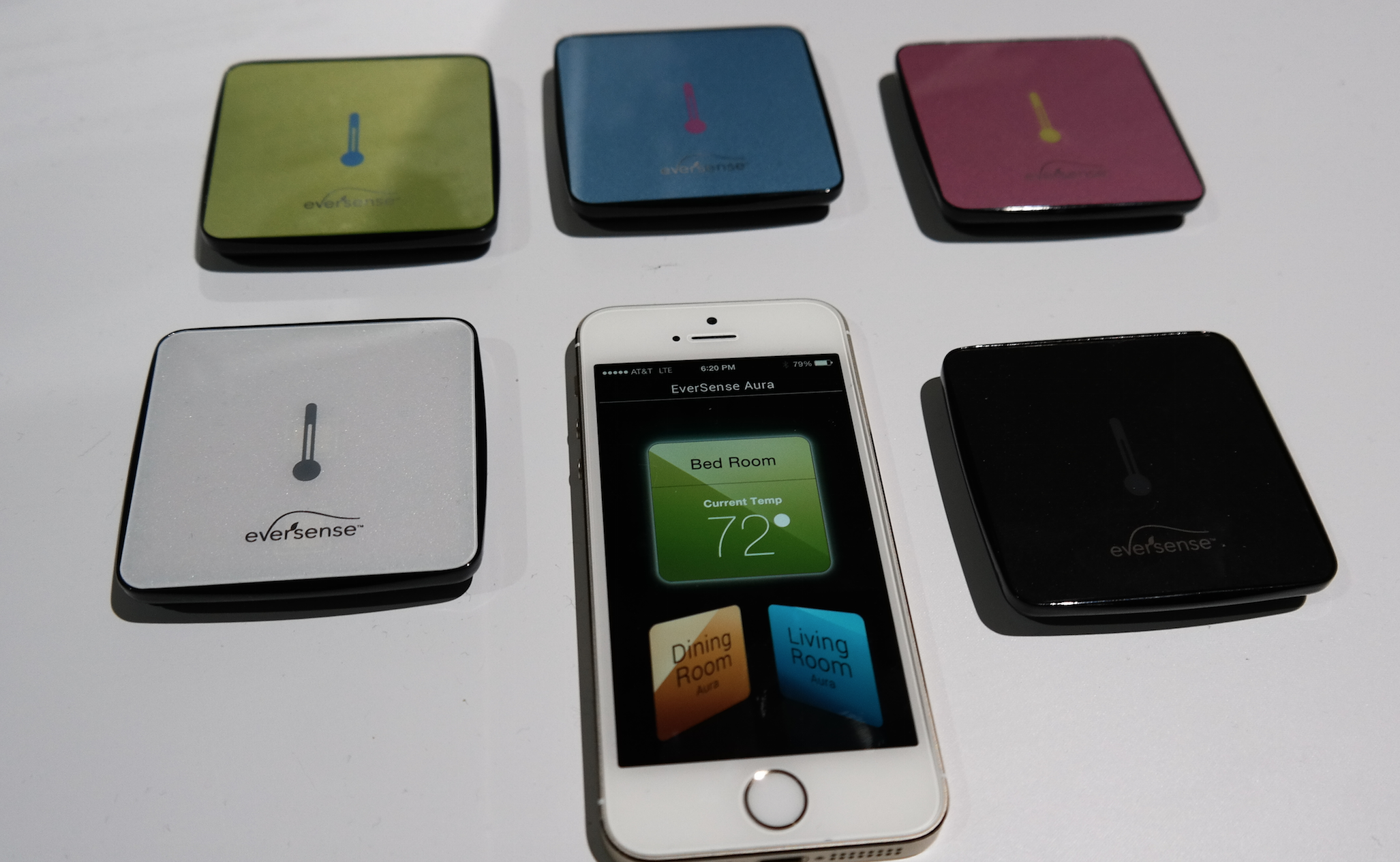 iBeacon, Apple’s new framework for using low-cost Bluetooth LE devices to beam notifications to nearby smartphones and tablets, will soon be getting a bigger push from Apple and third-party manufacturers through its Made-For-iPhone program. While “iBeacon” is often used in the media to describe any Bluetooth beacon, Apple is now implementing tighter control over who can use the ‘iBeacon’ branding. Much like it requires for manufacturers placing the “Made-for-iPhone” branding on Apple authorized devices, Apple is now requiring manufacturers meet certain specifications before using ‘iBeacon’ on their products. The change was first spotted by Beekn.net. It appears the program is separate from the main Bluetooth MFi specification as it still asks that accessory manufacturers not support the iBeacon feature. END_OF_DOCUMENT_TOKEN_TO_BE_REPLACED 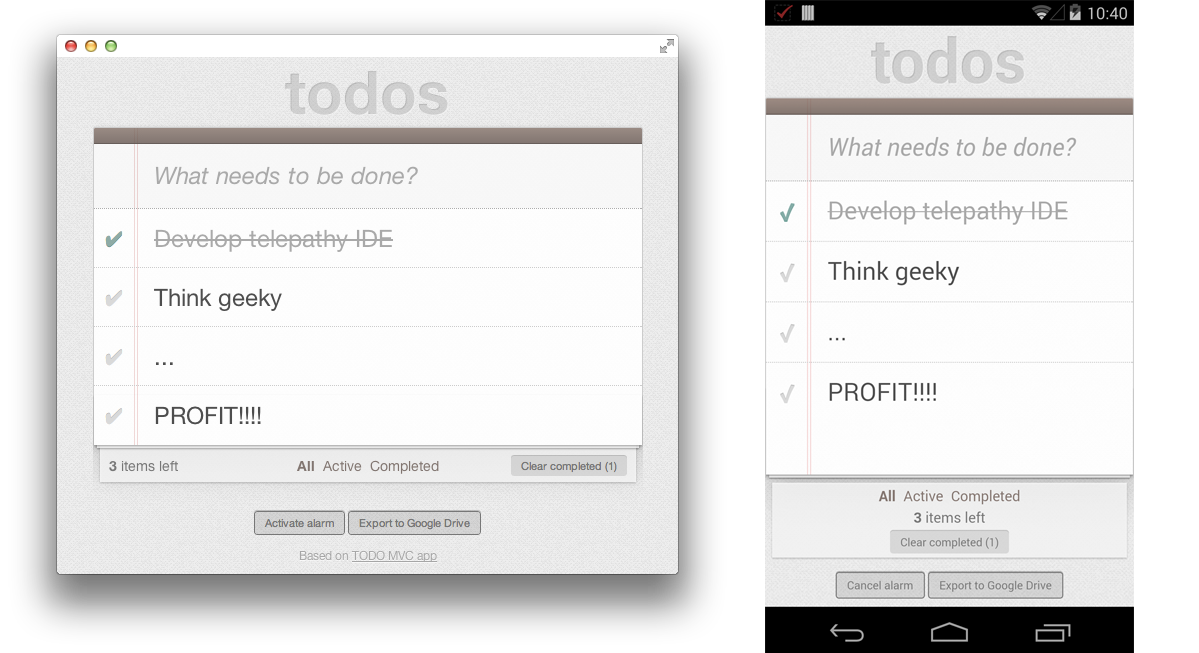 After letting us know last month that it was getting ready to release a toolkit to let developers easily bring their Chrome web apps to iOS and Android, today Google released a developer preview of the tool. In its blog post, Google explains the tool is based on open-source framework Apache Cordova, which allows devs to build native apps for iOS and Android using CSS, HTML, and Javascript. It’s also making a lot of its own core Chrome APIs available to developers through the preview. It essentially means devs will be able to bring their Chrome web apps to the App Store and Google Play, but it will also let them build new cross platform apps in CSS, HTML, and Javascript. Google explained how it works: