Freeform3 creates a Bumper worthy of the iPhone 5 [Review] 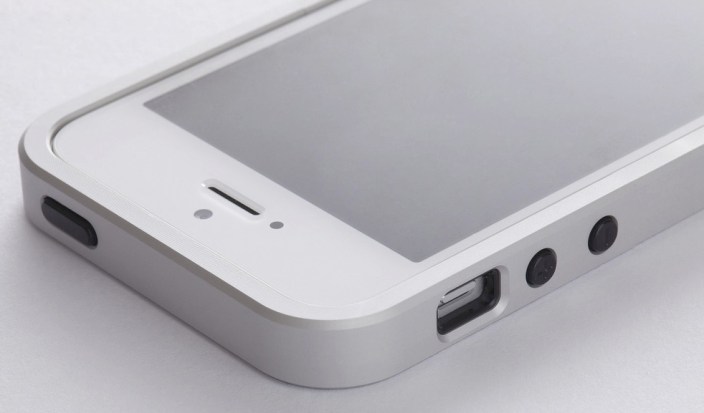 Freeform3 aluminum case is the perfect Bumper for iPhone 5

When Phil Schiller unveiled the iPhone 5 in front of a sea of exclusively invited press last September, he proudly stated that the smartphone is “an absolute jewel.” Schiller went on to say that the iPhone “is the most beautiful product we have ever made. Bar none.” So when Apple decidedly refrained from releasing a Bumper case for the iPhone 5 as it had done for the previous iPhone design, it was immediately clear that Apple wanted to showcase its new “jewel” and leave case making to third party companies.

That’s where Freeform3 comes in. What began as a crowd-funded Kickstart project has materialized as a beautiful new Bumper finally worthy of the iPhone 5. END_OF_DOCUMENT_TOKEN_TO_BE_REPLACED