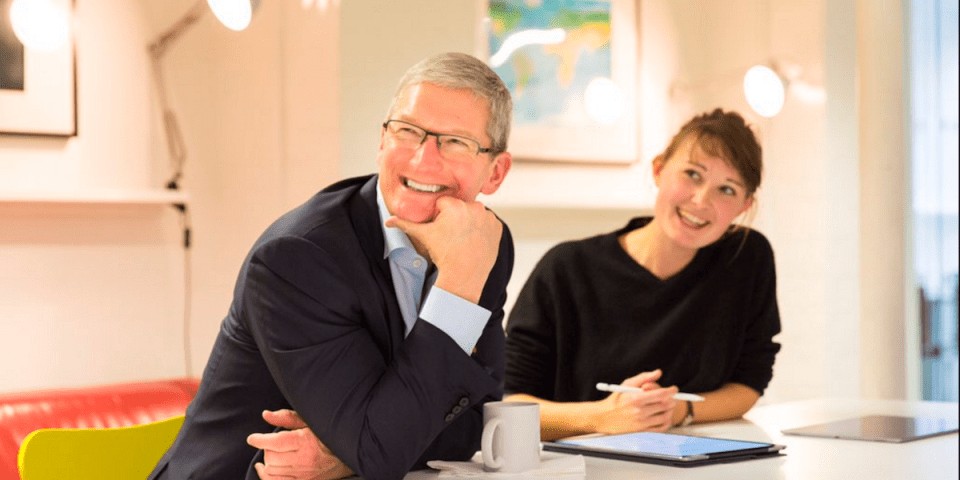 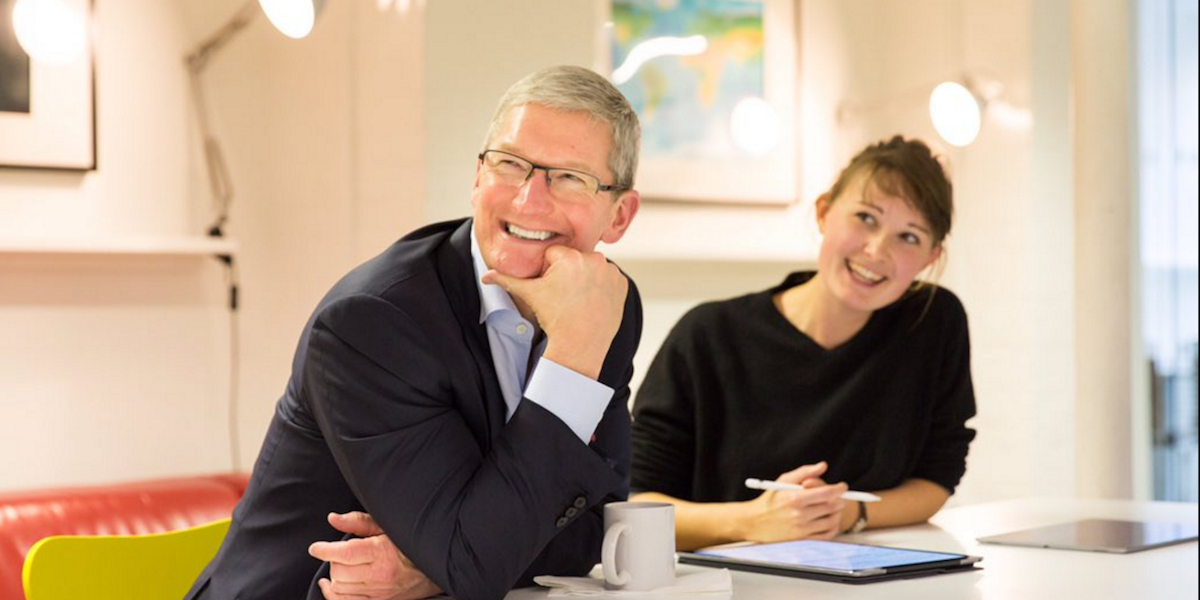 Tim Cook reportedly met with U.K. Chancellor of the Exchequer George Osborne this week to discuss Apple Pay and regulations in the country as the Apple CEO continues a tour to meet government officials, app developers, and students abroad.

Bloomberg reports that Osborne offered details of the discussion at a recent talk noting that the two “spoke extensively about Apple Pay” and that the UK Chancellor is “committed to ensuring that regulators don’t stifle innovation”: END_OF_DOCUMENT_TOKEN_TO_BE_REPLACED