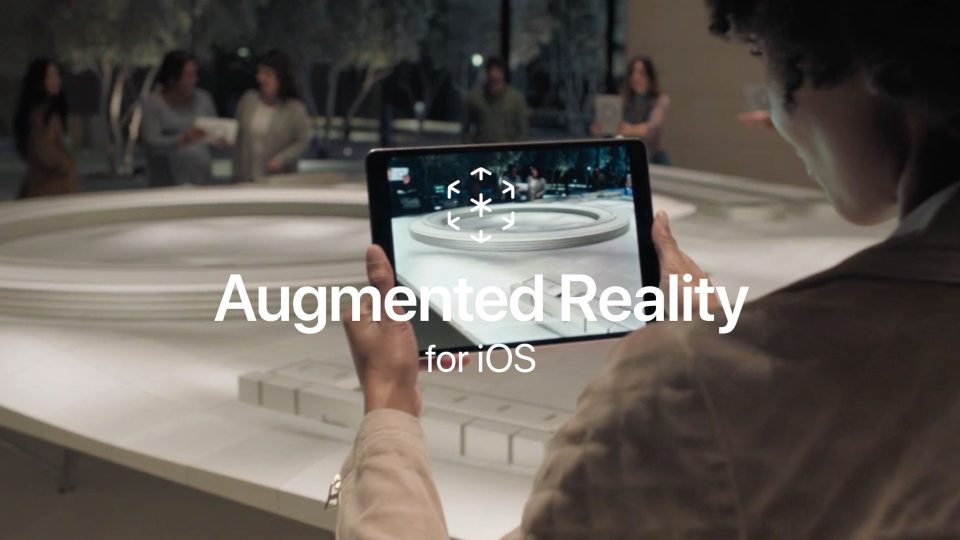 Apple today has updated its Human Interface Guidelines for augmented reality to reflect the new features introduced in ARKit 1.5, which comes as part of iOS 11.3. The new guidelines cover things such as support for vertical surfaces, objects that are placed offscreen, and more.

END_OF_DOCUMENT_TOKEN_TO_BE_REPLACED

Following the release of macOS 10.13, iOS 11, watchOS 4, and tvOS 11 betas, Apple has released a newly updated version of its macOS Human Interface Guidelines. These design guidelines help designers and developers alike to build out applications that follow models based on Apple’s recommendations. While not everything in the guidelines needs to be strictly adhered to, it helps designers understand Apple’s ideals and to create cohesion across the platform.

If you want to get quickly up to speed on the basics of creating an Apple Watch app following the release of WatchKit, developer Nick Walter has put a free 50-minute video tutorial online. You can also sign up for a full online course for just $39 on Kickstarter – saving $161 on the likely launch price.

Walter gained a certain amount of fame recently when Forbes reported that he made $66,000 in one month following a similar Kickstarter campaign for a course in making iPhone apps …  END_OF_DOCUMENT_TOKEN_TO_BE_REPLACED