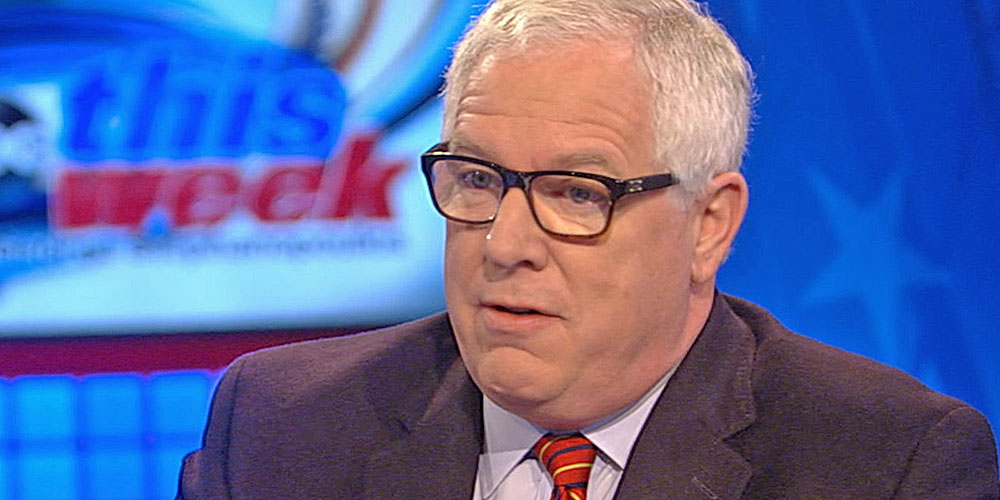 The battle between the FBI and Apple continues to be played out in the media. On the same day that Apple SVP Craig Federighi said that the FBI wanted to create a weakness that could be used by hackers and criminals, NYPD’s head of counter-terrorism weighed in during a radio interview. The Daily News quotes John Miller accusing Apple of providing aid to murderers, among other things.

I still don’t know what made [Apple] change their minds and decide to actually design a system that made them not able to aid the police. You are actually providing aid to the kidnappers, robbers and murderers.

He cited the same quote used by Manhattan District Attorney Cyrus Vance during the Congressional hearing to support this contention, that a criminal described iOS 8 as ‘a gift from God’ …