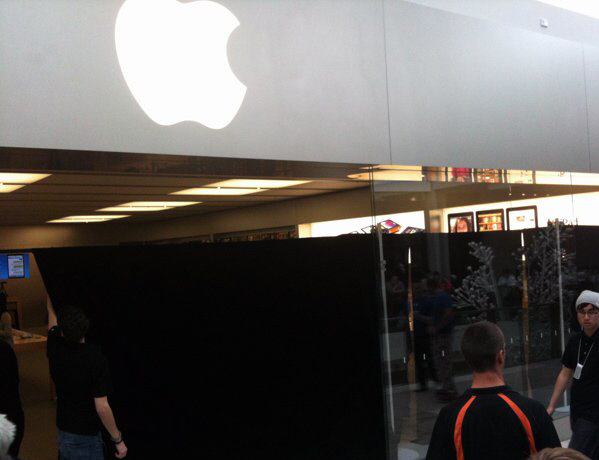 As we get close to the Lion launch, several tipsters have provided more information regarding the Apple retail overnight and  days after.  Tonight, Apple retail will hold an overnight from approximately 11pm – 7 am to give the retail staff enough time to update the stores visual elements with new marketing materials and re-image all display Macs with Lion.

As previously reported, our tipsters say most stores have recently received an external LaCie hard drive containing Lion installs, but we have received new information that the drives contain 3 different install images for Lion; Normal, Pro, and Joint Venture.

JointVenture is an enterprise membership program to support businesses running Macs and iDevices.  It is believed that each of these installs will include unique software titles, and some of which could be new.

Furthermore we’ve heard rumblings that some stores will be receiving maxed out Mac Pro towers to be used as Lion distribution caching centers (speculation here).  Some believe that these stations would allow customers to purchase Lion (3.5GB) from the Mac App store and download it directly from the store server in minutes rather than hours it takes over a normal broadband connection.

MacOS X Server and internal builds of Time Capsule allow for Software Update Caching, so this is certainly something within Apple’s capabilities.  Also, Apple told Computerworld that users could come into the store to download Lion last month.

This would also be a huge help to customers who do not have access to a broadband Internet connection or users who want to walk through the install process with an Apple employee during a personal training session.  It would obviously also save Apple some internet bandwidth which at 3.5GB per user adds up.