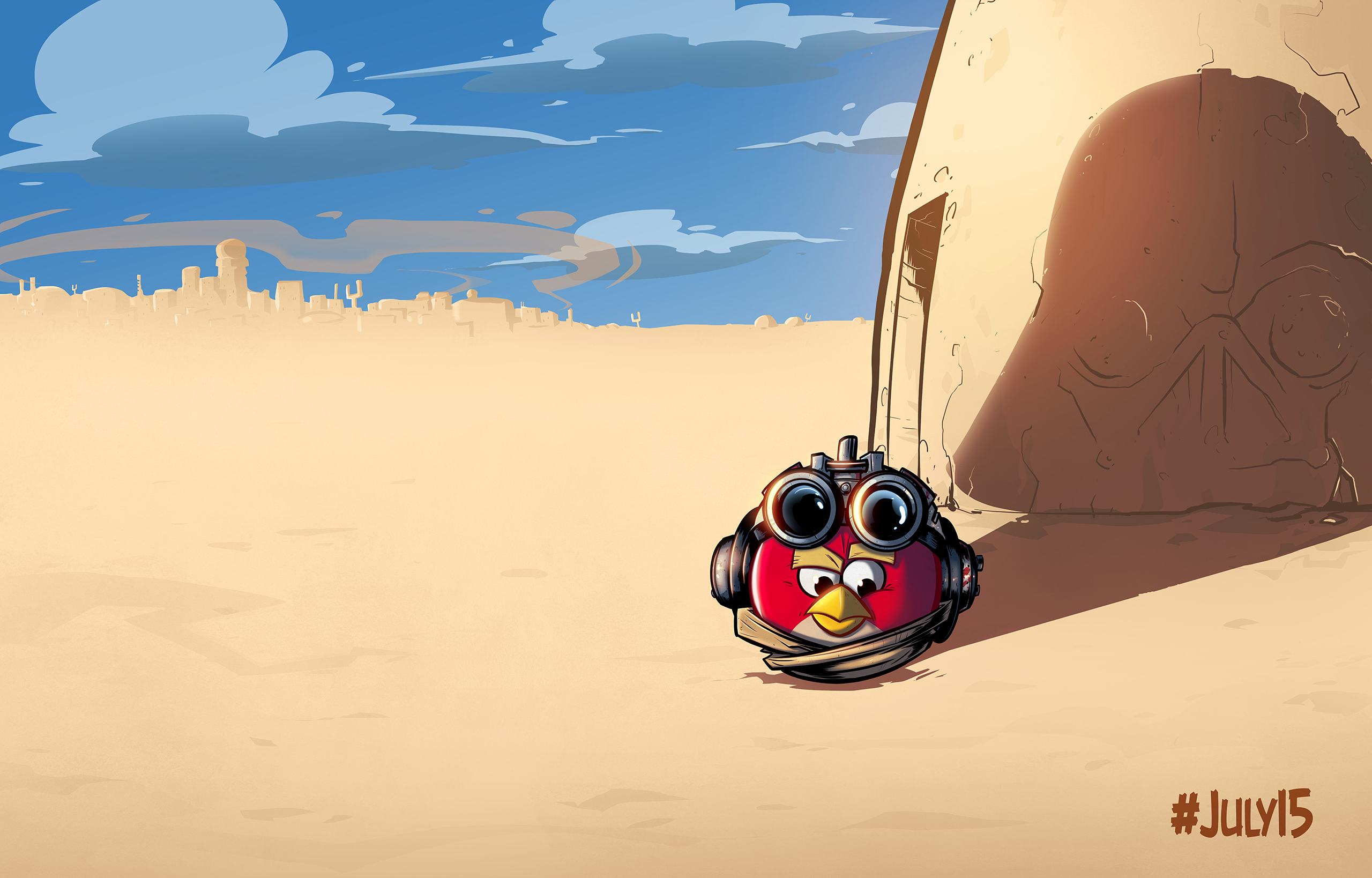 Last November, Rovio introduced a new Angry Birds Star Wars game that brought iconic Star Wars locations and characters from the movies into the Angry Birds gameplay universe. Today the developer is teasing what looks to be an entirely new Star Wars themed Angry Birds game. While Rovio’s initial tweet only mentioned a “Big new game announcement” coming this Monday, it later confirmed on its blog that the announcement will be for “a brand new game” with “the biggest character line-up ever, awesome new powers, and maybe even a few surprises!”

On top of the teaser, Rovio is also making Angry Birds Star Wars available for free today for a limited time.

We don’t get any other details, but Rovio did include the image above hinting the game might be inspired by Star Wars Episode I: The Phantom Menace: 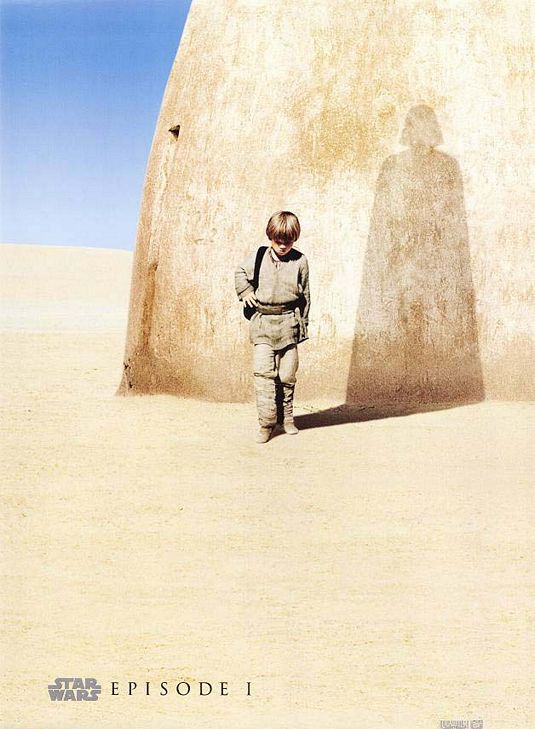 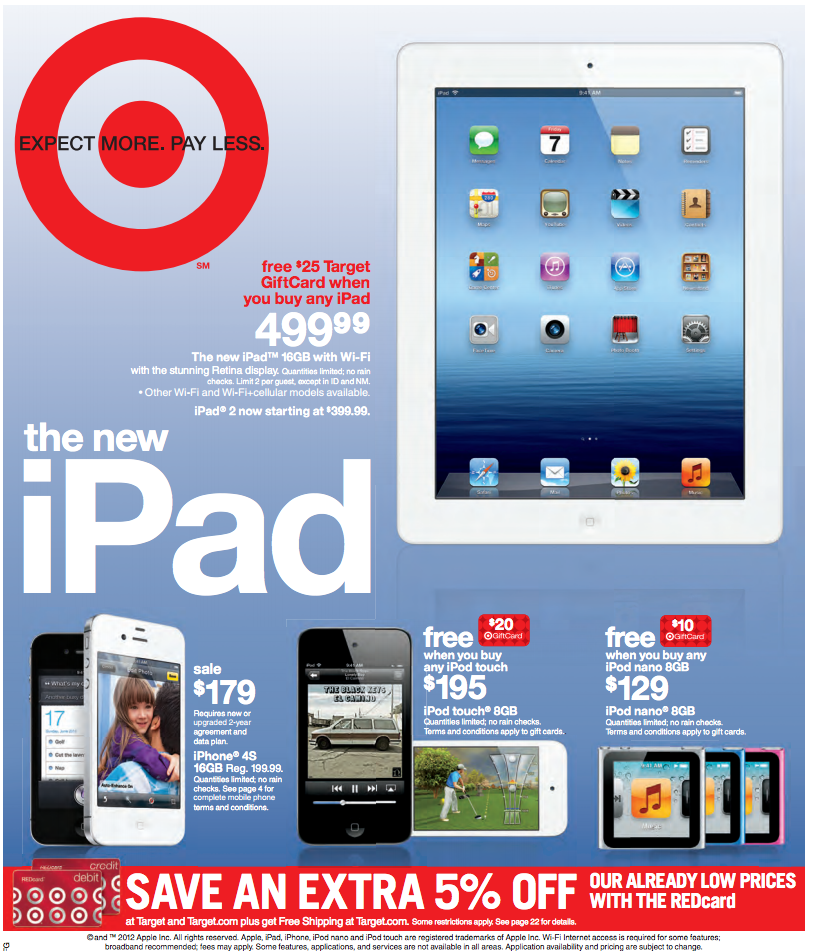 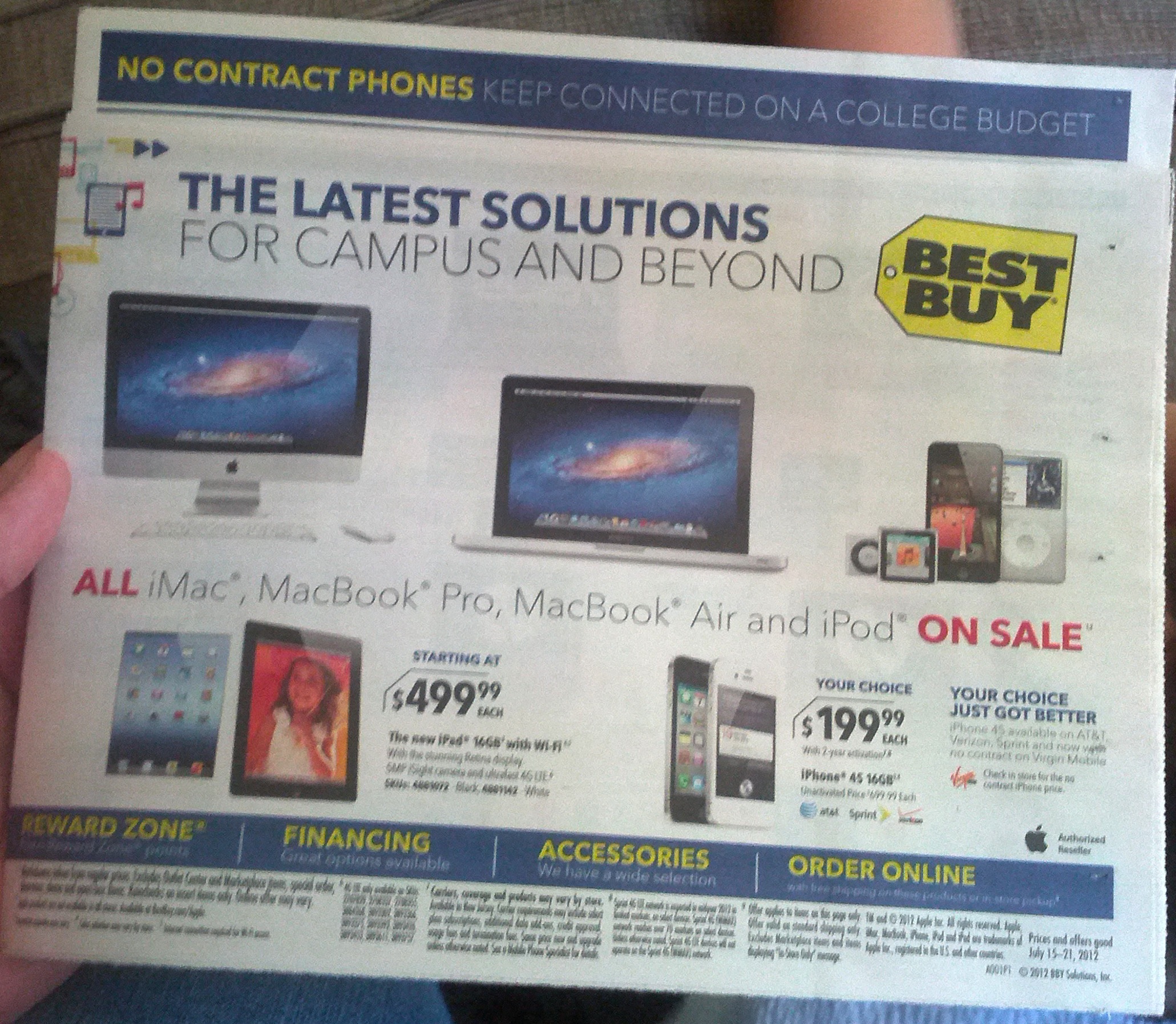