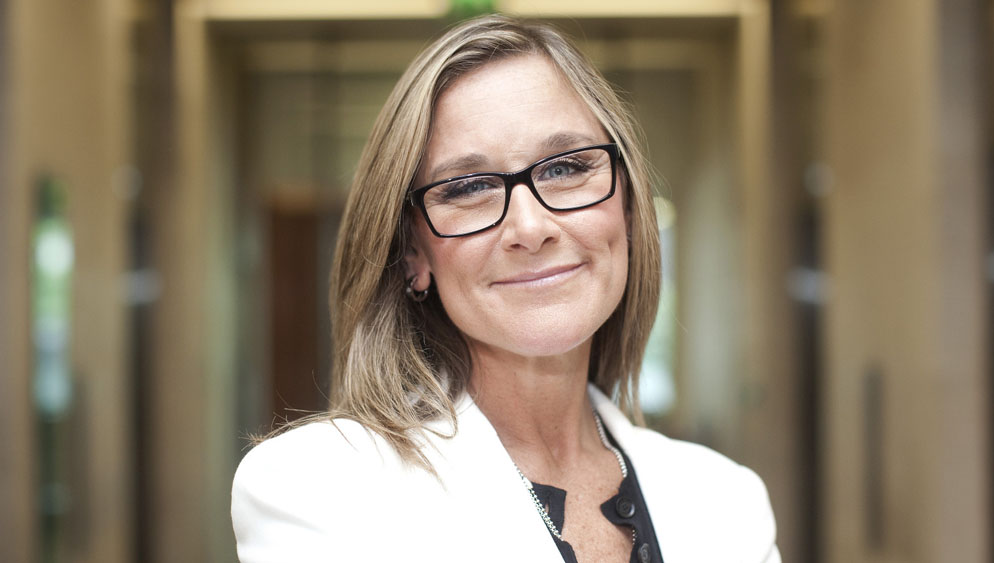 Following the recent hire of a former Burberry and Nike social marketing executive to run Apple’s new social media arm, a few job listings on Apple’s website point to an attempt to bolster the company’s retail marketing team. A few of the positions were outlined by ifo Apple Store earlier today and seem to point toward an increased focus on building and maintaining customer loyalty to the Apple brand.

We’ve heard time and again that Apple customers, particularly iPhone users, are among the most loyal, but it seems Apple believes there’s still more to be done in that department. One of these new job listings calls for a “Program Manager — Loyalty, Global Retail Marketing,” which would focus on creating “learning and services strategies” designed to inspire loyalty among Apple’s user base.