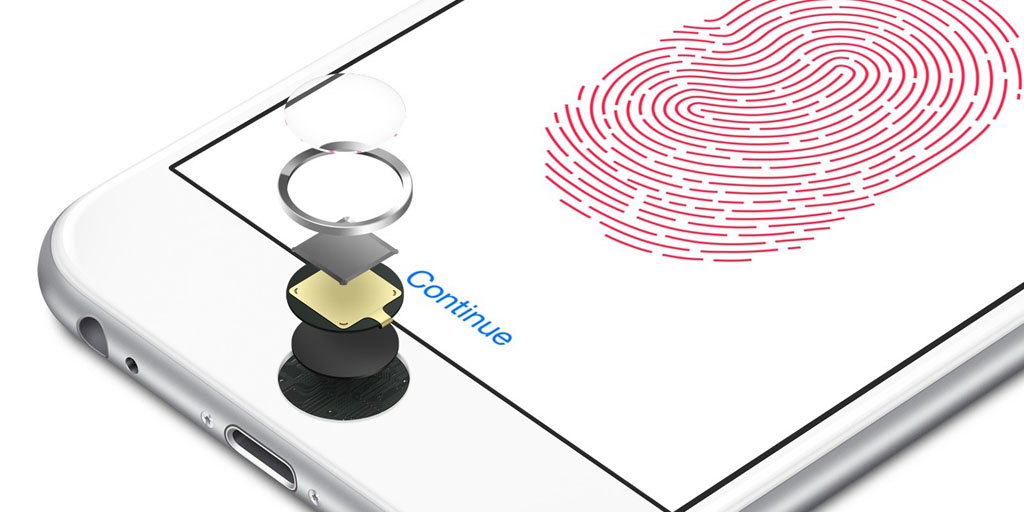 A New York federal judge has indicated that he is likely to refuse a government request to compel Apple to unlock a customer’s iPhone, but will first ask Apple to explain why decrypting iPhones would be “unduly burdensome.” The iPhone concerned is apparently not running iOS 8 or 9, and so Apple would have the technical ability to decrypt it.

The Washington Post reports that Magistrate Judge James Orenstein of the U.S. District Court for the Eastern District of New York is an activist judge who is believed to be attempting to open up public debate on the issue of privacy versus law enforcement …  END_OF_DOCUMENT_TOKEN_TO_BE_REPLACED