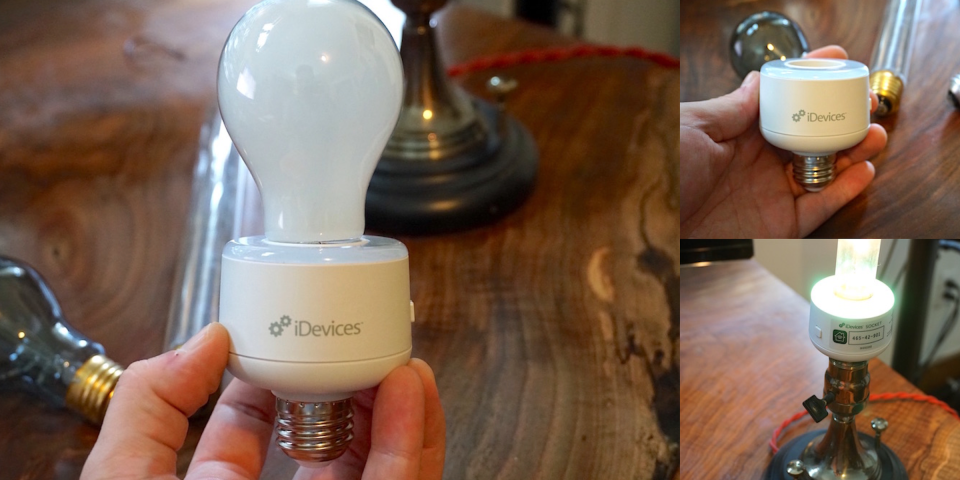 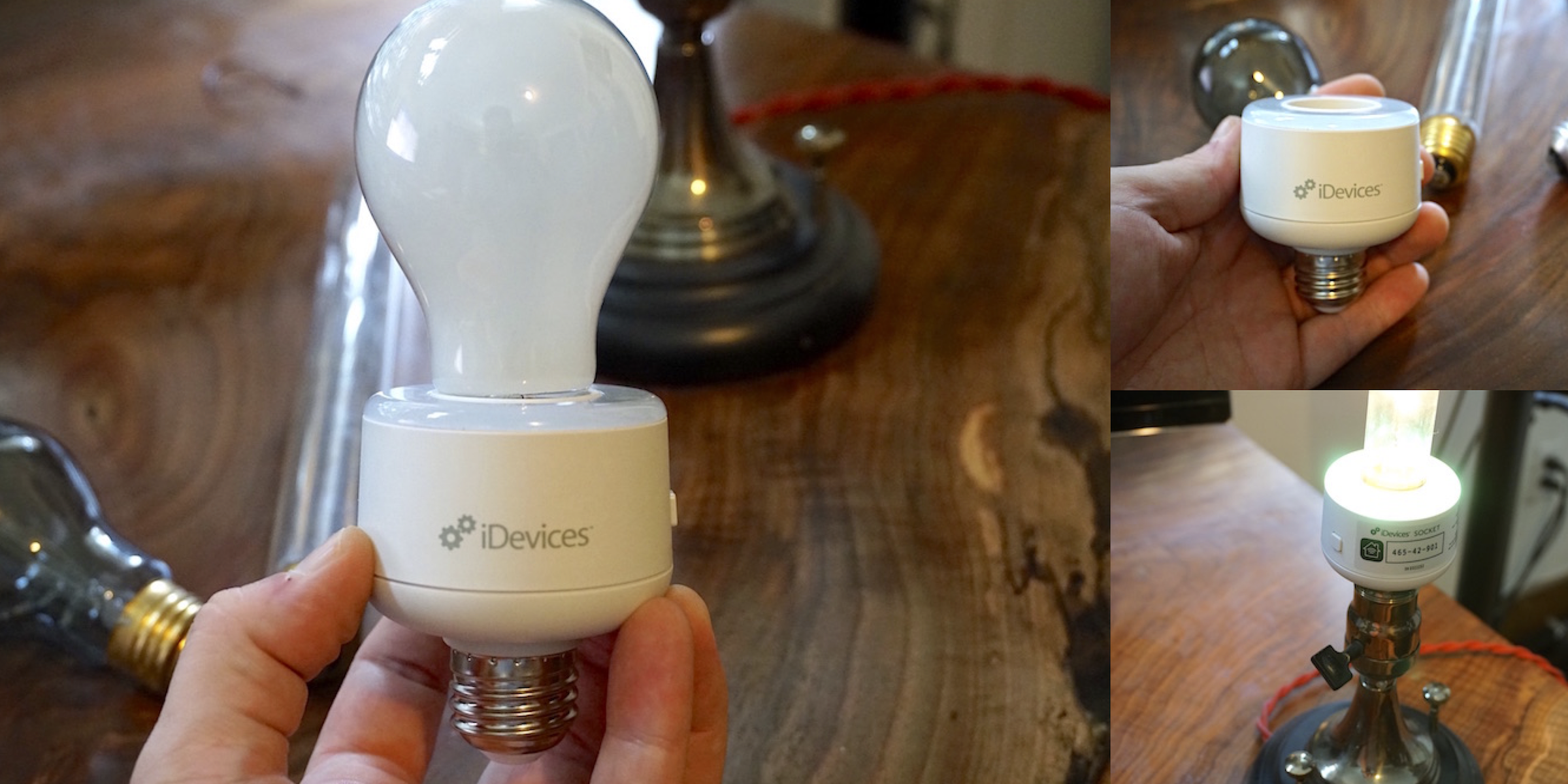 The iDevices Socket is an adapter that goes between your lighting fixture and a standard bulb to add Wi-Fi and iPhone app control to any lightbulb. It also adds support for control via Siri voice commands and the iOS 10 Home app through Apple’s HomeKit platform.

END_OF_DOCUMENT_TOKEN_TO_BE_REPLACED

Philips is finally ready to join the HomeKit ecosystem with a new box that will act as a bridge between the Apple HomeKit standard and its range of smart internet-connected lightbulbs. As shown in the images above, provided by sources, the new box looks very much like an Apple TV — a rounded rectangle ‘puck’ with indicator lights showing connectivity status.

The new HomeKit box will be available in October and connect existing Philips Hue accessories to the Apple platform. The bridge box will be sold standalone as an official ‘Works with Apple HomeKit’ compatible accessory as well as in new combo sets, also depicted above. These sets include new bulbs with a few improvements over the current models …

END_OF_DOCUMENT_TOKEN_TO_BE_REPLACED 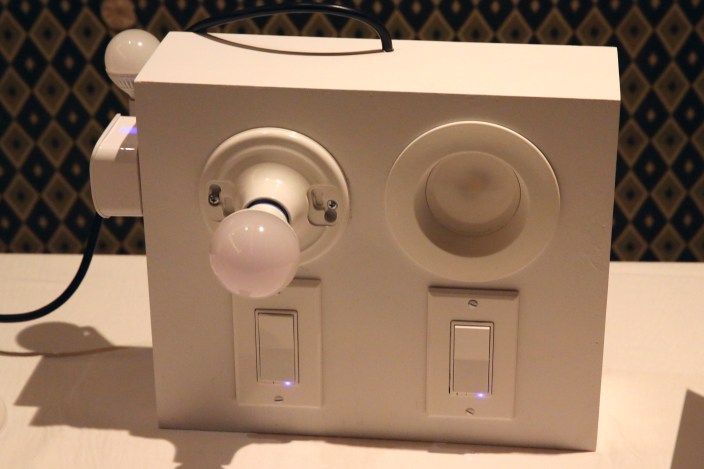 How often is merely showing up with a working lightbulb enough to attract a crowd? At a dimly-lit event held tonight by the Bluetooth SIG ahead of the 2015 CES, Avi-on demonstrated such modest magic using an early implementation of Bluetooth mesh wireless connectivity.

The company’s upcoming Bluetooth light switches ($30-$35), light dimmers ($40), and lightbulbs ($20) will be the backbone of an upcoming home lighting system with General Electric branding, and promise to eliminate the need for in-wall light switch wiring.