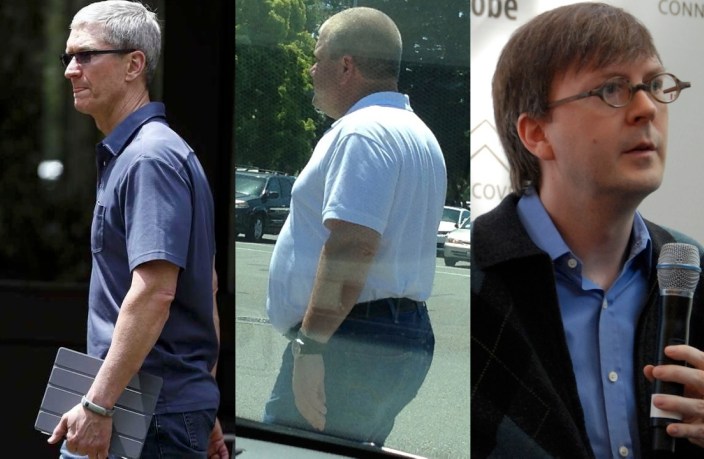 Over the past half-decade-or-so, Apple has experimented with and shelved numerous wearable computer designs. Internal prototypes have included designs that could clip onto different pieces of clothing (like an iPod shuffle/nano) in addition to devices that could wrap around a wrist.

Based on comments from Apple CEO Tim Cook and numerous reports, the wrist is the part of the body in which top Apple executives are currently targeting…