Digitimes is claiming that the long-expected 12-inch MacBook Air will be entering mass-production in the first quarter of 2015 “following a pilot production at the end of 2014.”

It should be noted this is the same source that predicted the machine would be launched in October, claiming at the time that shipments had already begun. Digitimes bases its latest claim on “upstream supply chain” sources – in other words, suppliers to suppliers to Apple. This does not aid its credibility …  END_OF_DOCUMENT_TOKEN_TO_BE_REPLACED 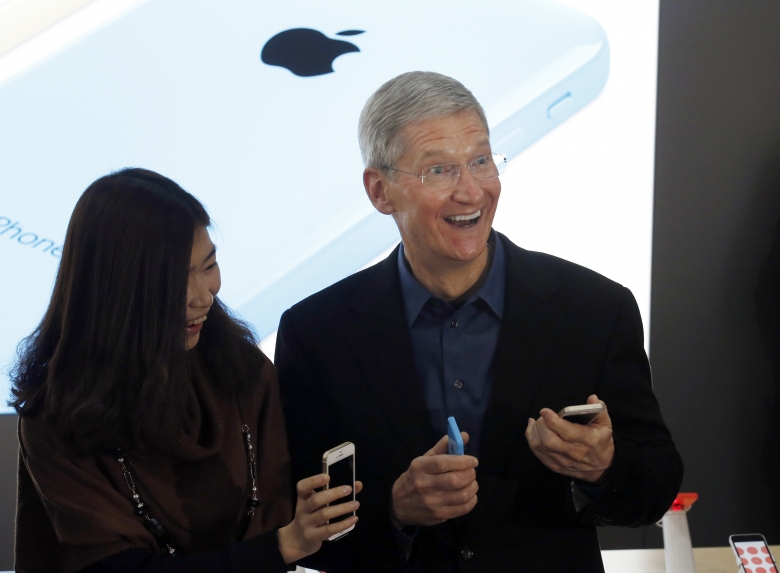 iPhone manufacturer Foxconn added some credence to the timing of the production rumors by officially confirming plans originally reported earlier this month to hire 100,000 new workers to build the upcoming device. Sapphire crystal for the displays (which we’ve recently seen in multiple videos) has been in production at Apple’s Mesa, AZ plant for several months now in preparation for mass production.

END_OF_DOCUMENT_TOKEN_TO_BE_REPLACED 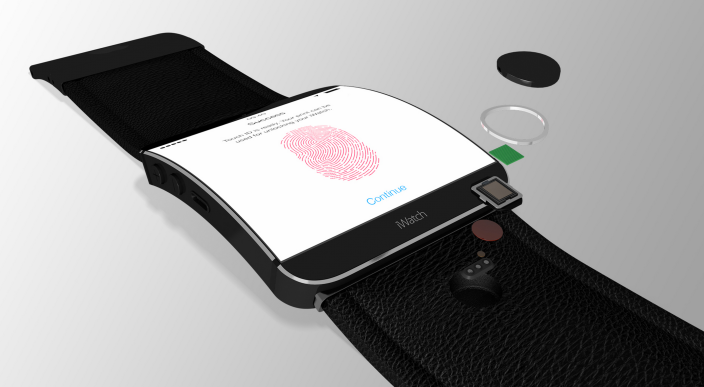 A report from the Economic Daily, which has had better reliability than most Chinese news sites (although should still be treated with relative skepticism), suggests that the iWatch will launch in three distinct models (via GforGames). Rumors of multiple iWatch SKU’s have been circulating for months now, including last month in the Wall Street Journal. Specifically, the report says that there will be one iWatch model with a 1.6 inch display and two different models featuring 1.8 inch panels. According to the report, one of the 1.8 inch models will feature a sapphire display.

END_OF_DOCUMENT_TOKEN_TO_BE_REPLACED 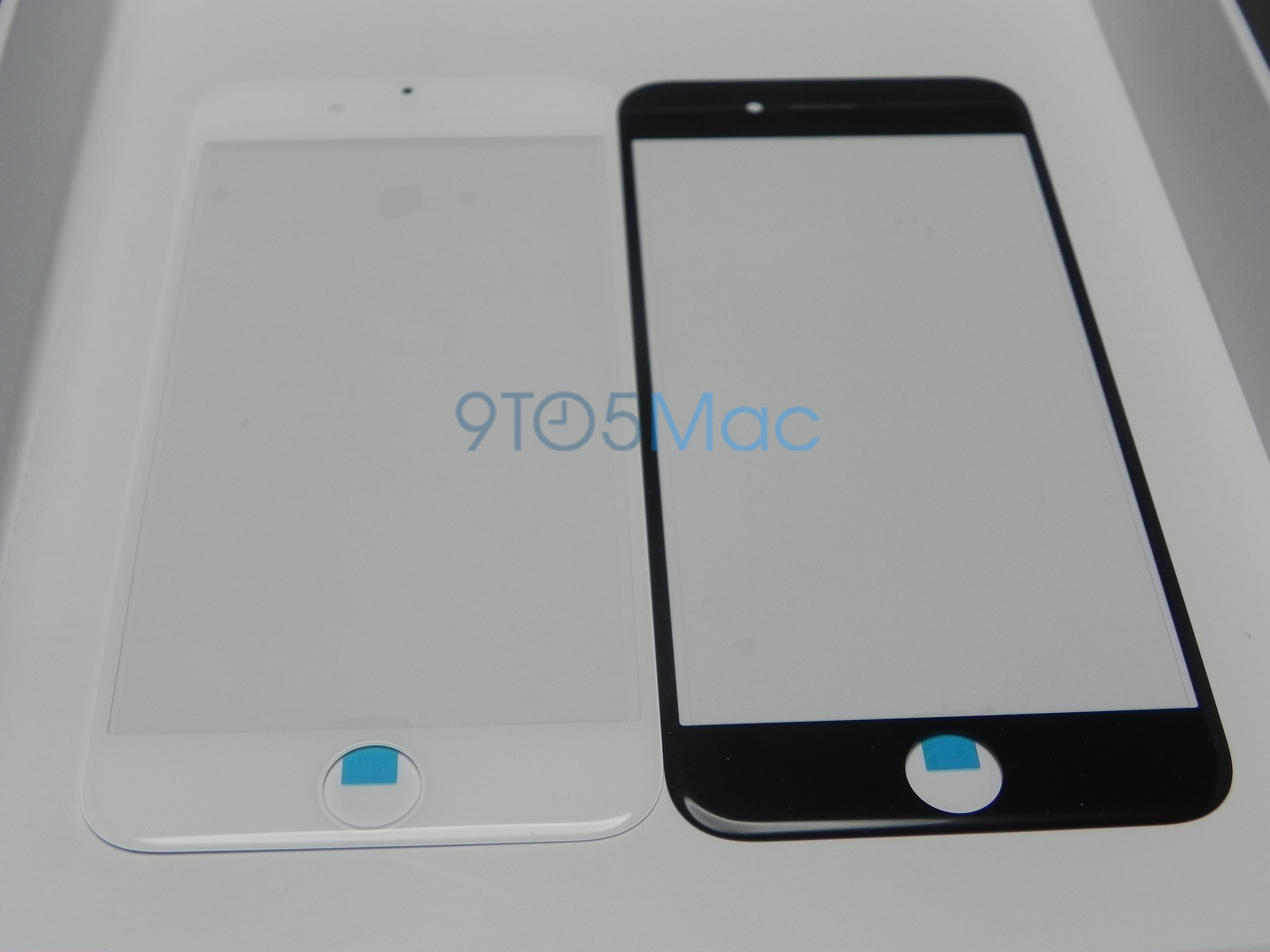 Photos of physical mockups and various parts for the upcoming iPhone 6 have been leaking out an almost weekly basis over the course of the past several weeks. However, actual parts for the display cover for the larger phone have yet to leak out. Today, Sonny Dickson sent us several photos of purported display glass covers in both black and white variations for the 4.7-inch iPhone. Apple is also working on an even larger 5.5-inch “phablet” model, but we do not have photos of the screen covers for that model…

END_OF_DOCUMENT_TOKEN_TO_BE_REPLACED

Rumor: Apple will launch 4.7-inch iPhone 6 in Sep, but 5.5-inch model later in the year 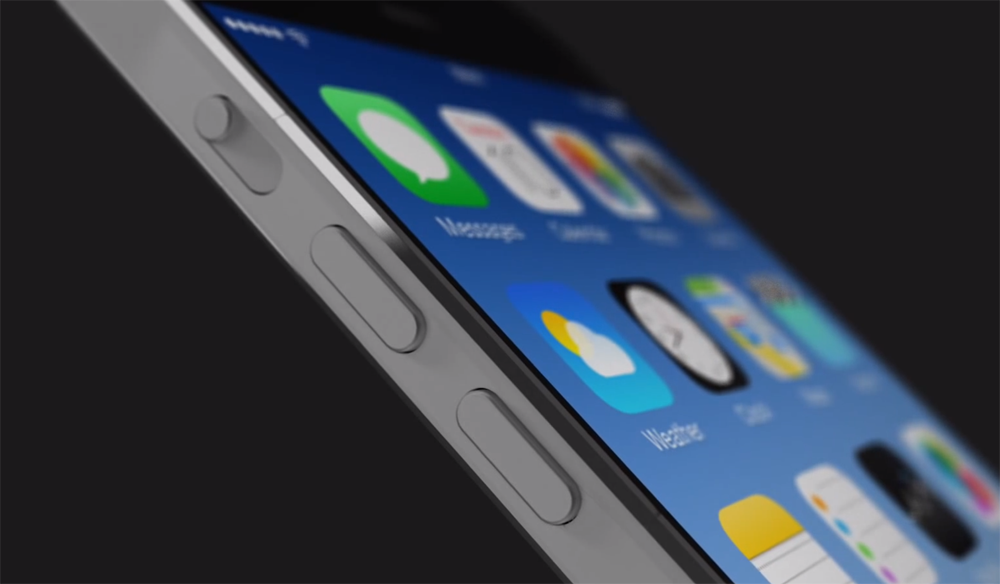 It seems to be the season for sketchy rumors, with Taiwan’s Industrial & Commercial Times (cited by EMSOne) claiming that the 4.7-inch version of the iPhone 6 will enter mass-production in July, suggesting the usual September/October launch date, while the 5.5-inch model will only do so in September, suggesting that it would go on sale close to the holidays.

It’s not the first rumor to this effect, with Reuters having suggested earlier this month that the 5.5-inch model would be released later in the year, saying that production difficulties with the larger screen were the reason, but with scant details from either report it’s difficult to ascribe too much credibility to the claim. 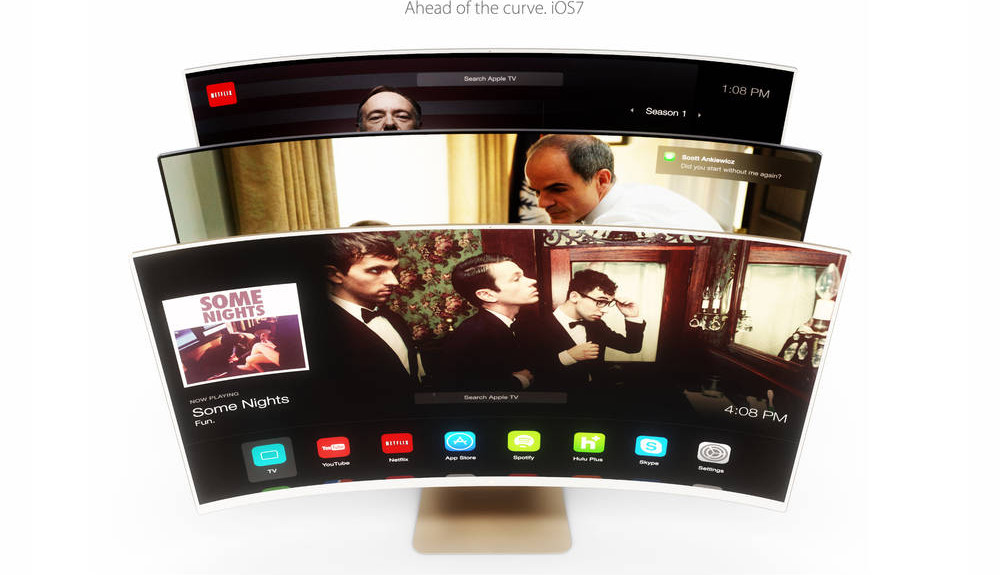 The Korea Herald reports that IBK Securities analysts believe Apple has requested sample display panels from a Korean manufacturer for potential use in a future Apple TV.

According to the report, Apple is testing 65-inch OLED panels for mass production of an ‘iTV’ next year. However, it should be noted the report is lacking in detail — only referring to the manufacturer as an ‘unnamed’ local display maker.

“Around 2 million Apple‘s iTVs with 65- and 77-inch liquid crystal displays were expected to hit the market in the second half of this year. However, Apple employees visited this local company in October 2013 to delay the plans to next year,” said a source close to the matter on Saturday. “Following the visit, the display maker’s stock prices plunged.”