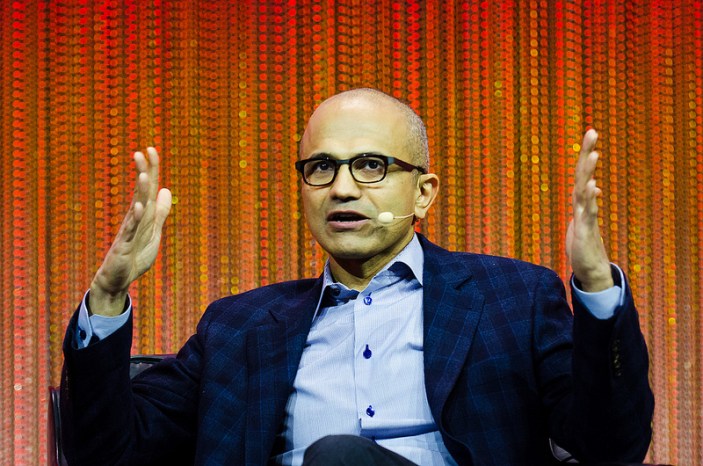 Following the announcement last August that Microsoft CEO Steve Ballmer was out the door as soon as the company could find a new captain to lead the ship, the Board finally announced today that it has found its guy: Satya Nadella.

As part of the changes, founder and former CEO Bill Gates has agreed to step down from the Board and into a new role as ‘technology advisor’. Gates says he will step up his time at the company meeting with various groups and helping with future products at the request of Nadella. END_OF_DOCUMENT_TOKEN_TO_BE_REPLACED