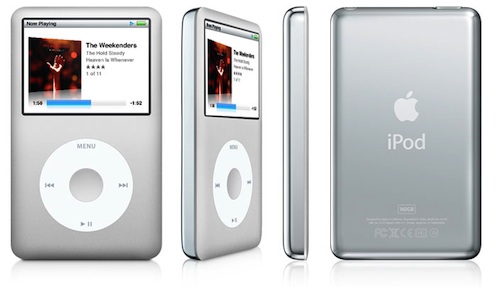 Remember RealPlayer? Well, the company behind that software has been granted a jury trial in an antitrust lawsuit from 2004. At the heart of the suit is an anti-piracy measure added to iTunes and the iPod after Real Networks debuted its RealPlayer competitor. According to the suit, Apple deliberately stopped iTunes and iPods from playing music purchased from the competing store through several iTunes updates.