Minecraft Pocket Edition, the iOS version of the popular Minecraft PC game, is getting what developer Mojang says is the app’s biggest update yet today. Version 0.9.0 introduces a number of new features carried over from the original game including infinite worlds, much improved caves, wolves, new items, and much, much more.

In addition, Mojang is bringing over new biomes from the PC version of the game with mesas, jungles, swamps and extreme hills, and you’ll also notice abandoned mineshafts, villages and “new feature generation, including lakes, vines and monster rooms.” That doesn’t even include a fraction of what’s actually included in today’s update. A full list of new features from new blocks to new and updated features for biomes, mobs, AI and feature generation is below.

The game also receives some welcomed UI tweaks in the update including a new “interaction” button that Mojang hopes will cut down on accidental sheep punches.

The updated Minecraft Pocket Edition version 0.9.0 is available now on the App Store for iPhone and iPad.

The full huge list of what’s new via Mojang is below:

Pebble has updated its smartwatch software and iOS app to bring various improvements, including improved Bluetooth LE connectivity and quick notification management. The notification improvements are shown in the brief video clip above. Here are the release notes:

The updated Pebble software is available via the Pebble app’s software update function and you can grab the latest Pebble for iOS via the App Store for free.

END_OF_DOCUMENT_TOKEN_TO_BE_REPLACED

Synology gets even better w/ version 5.0: Why every Mac & iOS user should have a DiskStation 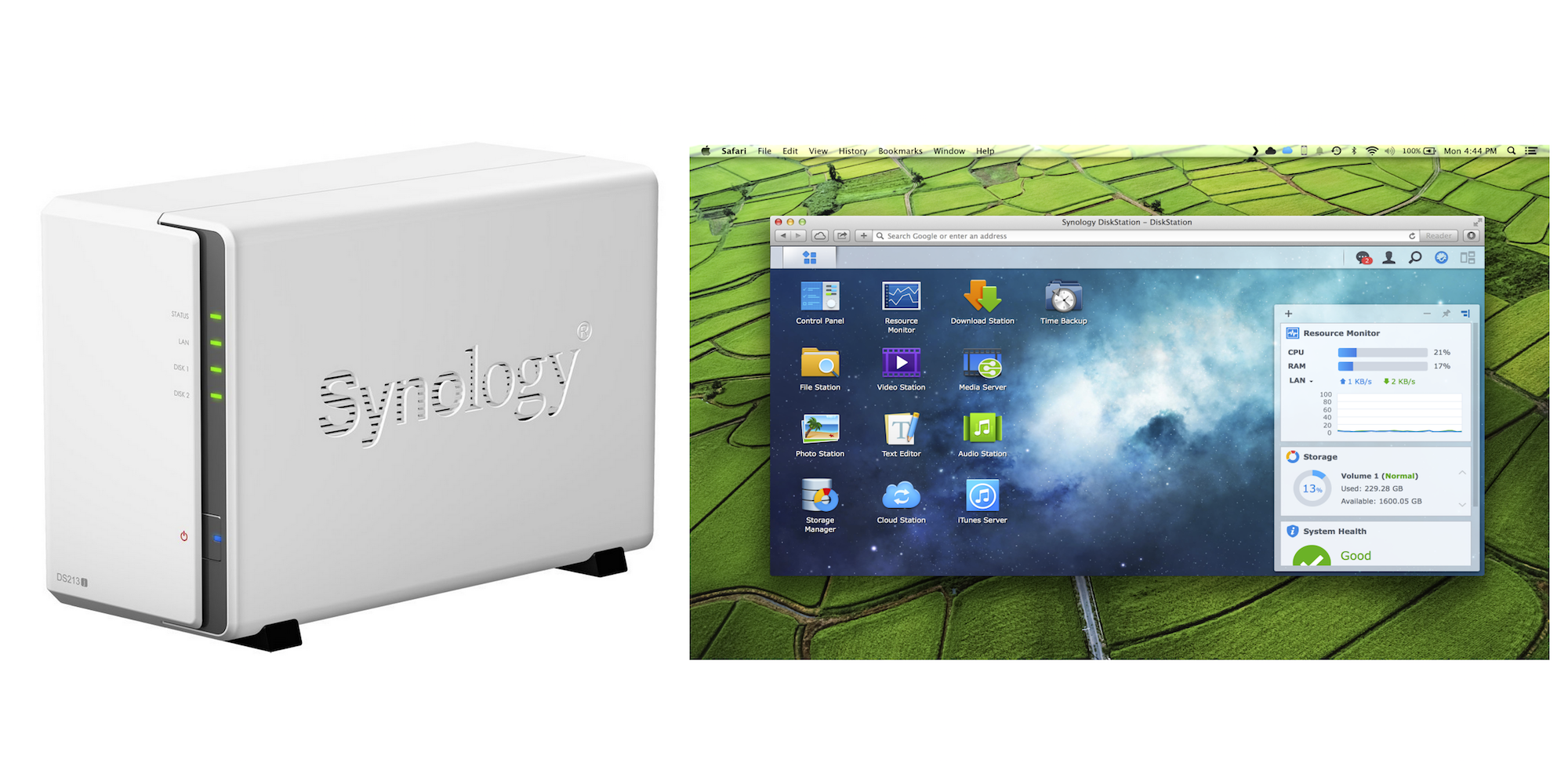 I’ll admit, I’ve never felt the need to purchase network-attached-storage (NAS) hardware for storing and accessing my media or backing up my files. These days most of my content, from photos and movies to back ups of important files for work, are already stored in the cloud. My photos are (supposed to) auto backup to Photostream in iCloud, iTunes has all of my music downloadable from all my devices from the cloud, and any important files and everything else go directly to Dropbox or Google Drive. Around 90% of my content is already stored and accessible from anywhere in the cloud.

That being said, for the last year or so I’ve been hearing more and more about Synology DiskStation products. Coworkers can’t stop talking about them, and the products have received a lot of praise from many other reviewers as well.

I’ve been putting the Synology DiskStation hardware and brand new DiskStation Manager 5.0 software to the test in recent months to see if I could really benefit from a NAS solution despite all my content already being on the cloud and backed up. With today marking the release of 5.0, the company’s biggest software update yet, I thought now would be as good a time as any to share my experience.  END_OF_DOCUMENT_TOKEN_TO_BE_REPLACED 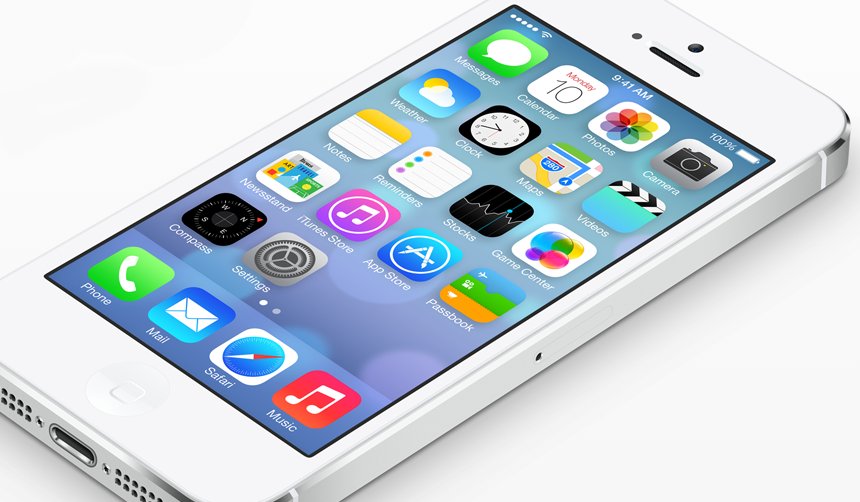 After releasing iOS 7.0.5 at the end of last month to fix network errors for Chinese users, Apple has just released iOS 7.0.6 (Build 11B651) alongside iOS 6.1.6 (build 10b500) for the iPhone 3GS and 4th-gen iPod touch and Apple TV version 6.0.2 with a security fix related to SSL connection verification.  END_OF_DOCUMENT_TOKEN_TO_BE_REPLACED

Apple has seeded a new release of OS X 10.8.3 to developers today with build number 12D68. Apple, once again, told developers to focus on AirPlay, AirPort, Game Center, Graphics Drivers, and Safari. The build comes one week after Apple released build 12D65 to developers on Feb. 6 with a fix for the “File:///” bug.

We’ll let you know if developers report any changes in today’s build. The full release notes are below. Thanks, Anonymous. 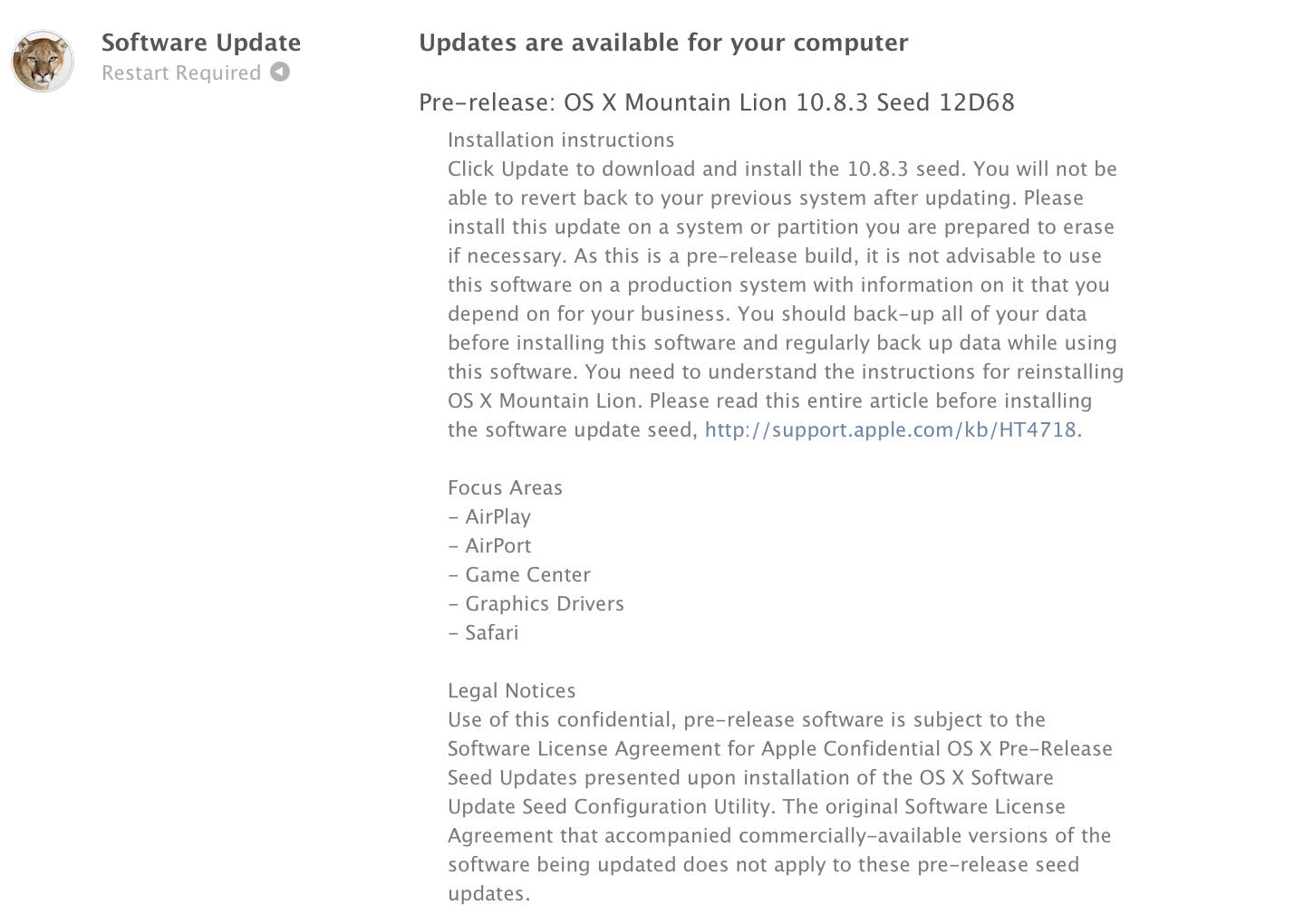 Safari 5.1.4 contains improvements to performance, stability, compatibility, and security, including changes such as:  END_OF_DOCUMENT_TOKEN_TO_BE_REPLACED

Right after releasing iTunes 10.5, Apple has begun seeding developers with the iTunes 10.5.1 beta, which also includes the latest iTunes Match beta. Like before, the release notes mention iCloud libraries will be deleted at the end of the beta. Of course it also comes with the usual bug fixes and enhancements, but we’ll let you know if we find anything interesting. Full release notes after the break.

The official Twitter iOS client has also been given an update today (via MacStories), bringing an “enhanced sign up experience”, the ability to upload photos to pic.twitter.com, and a redesigned direct message UI for iPad. The improved sign up experience comes courtesy of iOS 5’s ability to access Twitter account data from the Settings app, opposed to re-authenticating manually. You can grab version 3.5.0 from the App Store now.