Music giant Universal Music Group has today announced a new “multi-year” licensing agreement with Facebook that will expand across the social company’s product line. The move will soon bring UMG’s music catalog to Facebook, Instagram, and Oculus. The news follows a similar agreement made between UMG and YouTube earlier this week.

END_OF_DOCUMENT_TOKEN_TO_BE_REPLACED 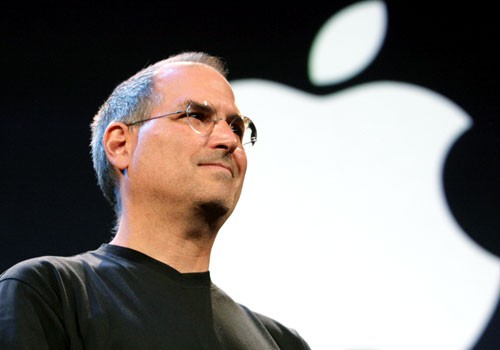 In its objection, Apple apparently referenced the fact that most involved in the case were sent out of the room during the depositions and claimed if released it could lead to “competitive harm”:
END_OF_DOCUMENT_TOKEN_TO_BE_REPLACED