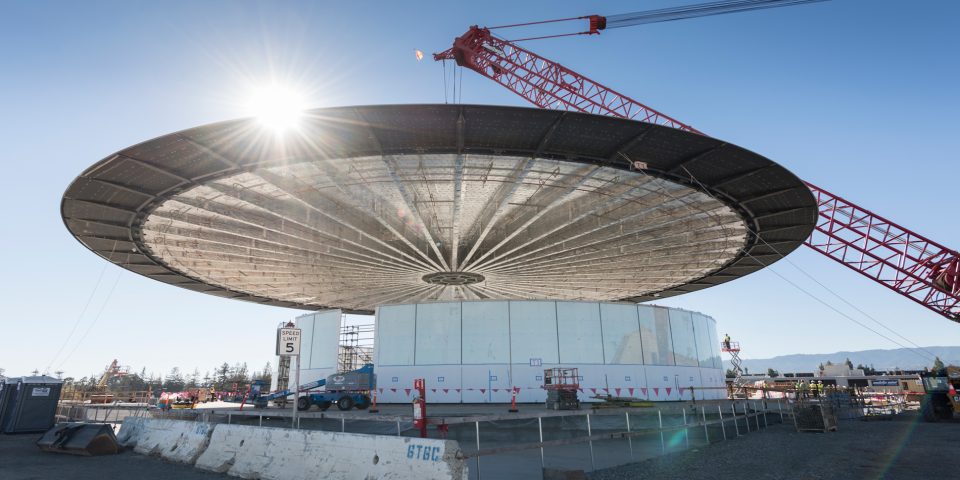 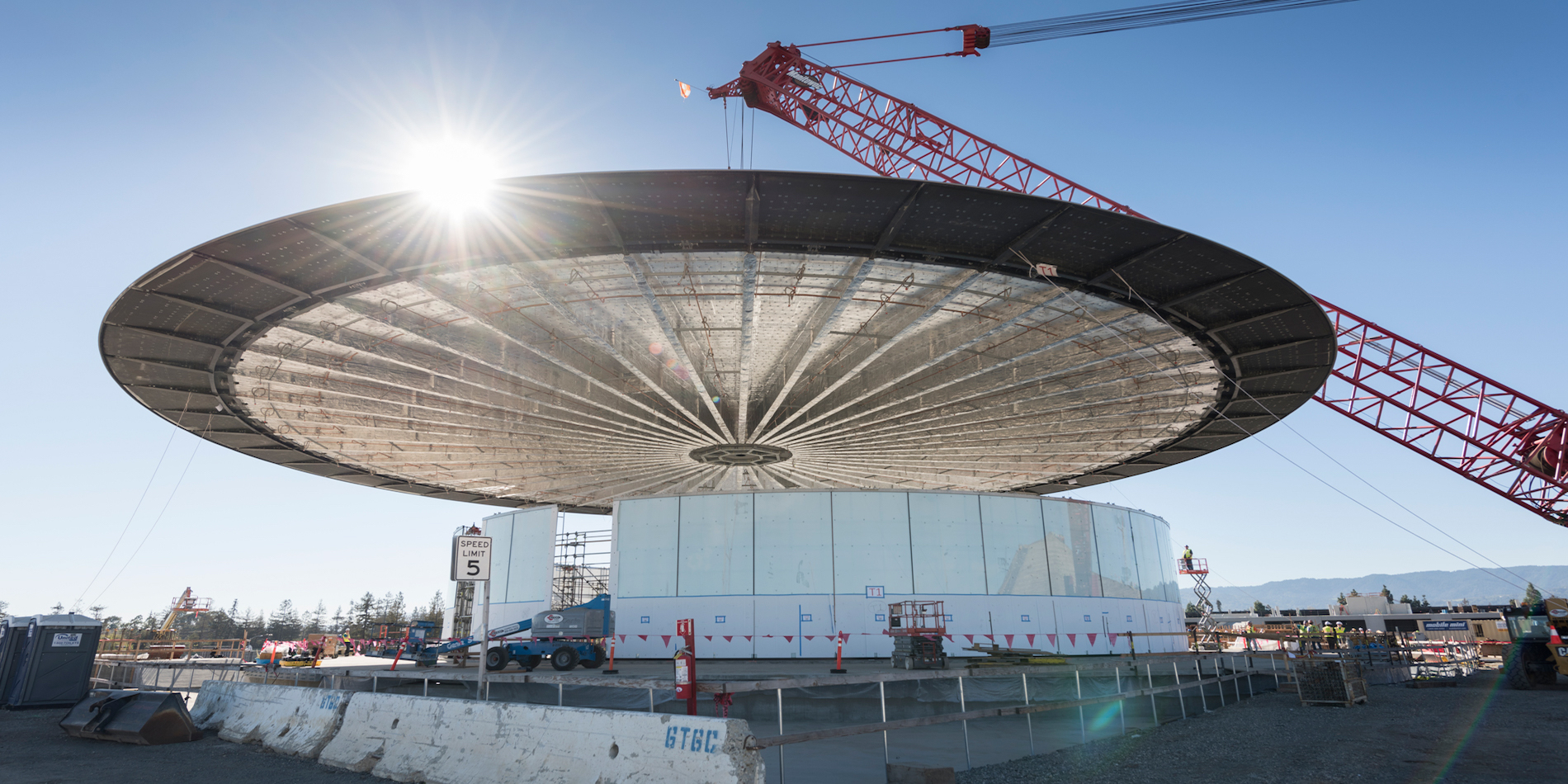 Apple today shared new photos from within the currently under construction Campus 2 (via Mashable), as well as previously unknown details about the site set to become the company’s new headquarters when construction completes early next year.

The most impressive shots and most of the new details surround the on-site auditorium separate from the main building, where the company will indeed hold future press events. That was expected, but Mashable seems to have gotten the inside scoop from Apple and notes the company is calling the auditorium “Theatre” internally and that it will be “the new stage where Apple will publicly debut its products to the media and, ultimately, the world.”