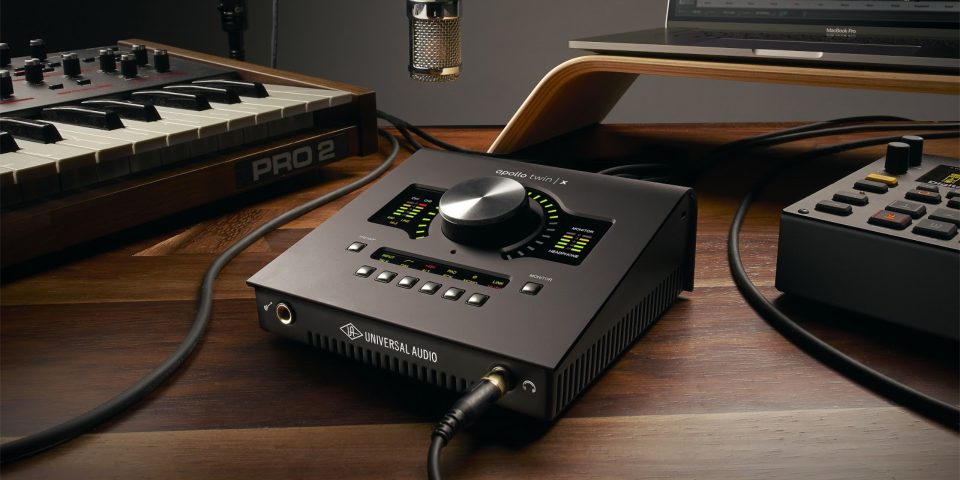 We previously did a review of the smaller UA Arrow, a single-core bus-powered Thunderbolt 3 audio interface that’s ideal for traveling and/or working on smaller projects that don’t demand as many preamps or plugin-in overhead. The Apollo Twin X and Apollo x4 are significant steps up from the UA Arrow, but bring the same vast library of plugins to the table that makes these interfaces so beloved among Mac users. END_OF_DOCUMENT_TOKEN_TO_BE_REPLACED 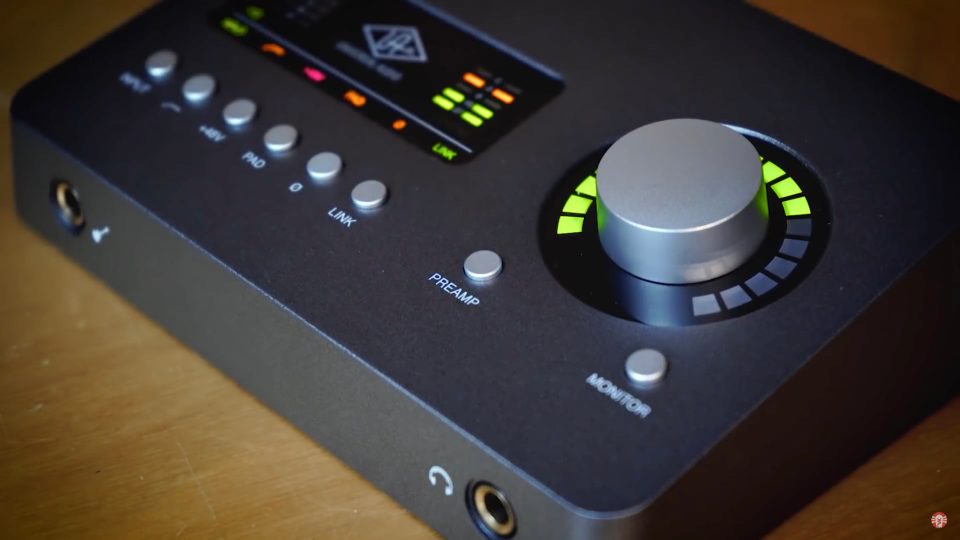 With NAMM 2018 fast approaching, Universal Audio just launched its new Arrow audio interface, and it looks to be quite compelling. Featuring a design that’s similar to the company’s higher end Apollo series of interfaces, the Arrow comes with a simple and clean all-aluminum chassis.

The Arrow is Universal Audio’s most affordable audio interface, coming in at only $499. That’s a not so insignificant price difference between it and the Solo — the entry-level interface from its Apollo line that starts at $699. END_OF_DOCUMENT_TOKEN_TO_BE_REPLACED