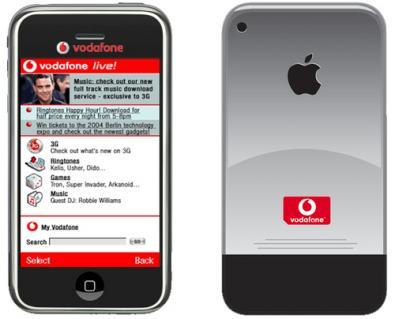 Looks like the iPhone is truly going Global.  Today Vodaphone let the cat out of the bag:

Vodafone Group  said Tuesday that it’s signed an agreement with Apple Inc.  to sell the iPhone in ten of its markets. Starting later in 2008 Vodafone will offer the iPhone in Australia, the Czech Republic, Egypt, Greece, Italy, India, Portugal, New Zealand, South Africa and Turkey.

Vodafone would be an additional carrier slated for both Australia (Telstra, Optus?) and Italy (TIM).

While India is the biggest market announced so far at 1 billion people, news yesterday came out the Chinese handwriting recognition was found in the iPhone 2.0 beta software.