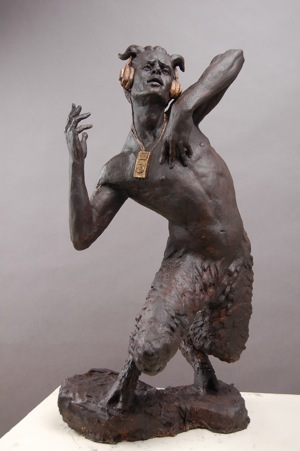 IDC reports Apple’s iPhone took 19.2 per cent of the US smartphone market in the first quarter, down from 26.7 per cent in the Christmas quarter of 2007. Research In Motion’s BlackBerry took 44.5 per cent in the first quarter, the analysts said. While being reported as some kind of tragedy, it’s pretty clear that most potential iPhone customers are now simply waiting for the 3G model, so we anticipate the marketshare equation will soon see change, it’s just a blip, we reckon.

Well, according to Forbes, Apple CEO Steve Jobs now seems unlikely to be slammed with a US government lawsuit over stock options backdating irregularities at both Apple and Pixar. Seems SEC don’t want to take one of the most famous US businessmen down. Action has been taken against former Apple and Pixar execs, though.

We know we’re possibly ahead of the curve in speculating Apple plans to push WiMax in future devices and computers, but with key partner Intel seemingly utterly determined to generate mass deployment of such devices and systems, we can’t believe the two firms don’t discuss it from time to time. This week, Intel will show Centrino 2 laptops equipped with WiMax support at Computex. It’s just a shame the Centrino 2 processor’s been delayed until later in the year.

This makes us laugh. Microsoft’s warning Windows users to avoid Apple’s Safari web browser on their platform. Why? Because a recently disclosed flaw can let attackers fill up a victim’s desktop with malicious .exe files. We reckon a safer bet for Windows users is to "ex-" Windows – and these days the market seems to agree…

IMAGE: We plan on using a picture of Award-winning artist, Adam Reeder ‘s sculpture, Pan With His iPod, which took first place in San Francisco Academy of Art University’s Annual Spring Show this year. Sculptor explains, "In mythology Pan played his flute and danced in the woods. In my sculpture, the flute is replaced with an iPod. The nature of Pan hasn’t changed, but the context in which he is seen has changed. The technology has changed what Pan is doing." (We’re just tinkering with the site at present, and images are a little troublesome…sorry…