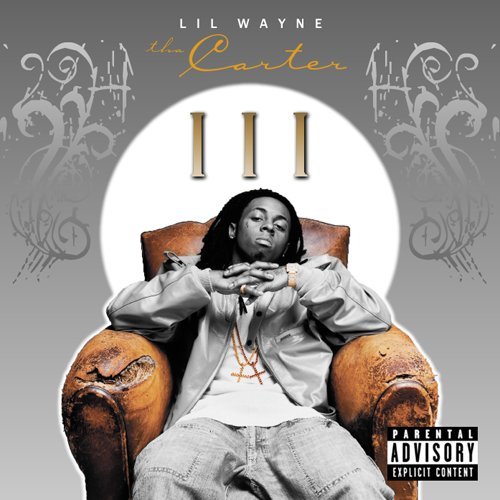 Apple’s impact on the music industry continues to grow, with its Complete My Album feature reportedly accounting for 5 per cent of sales of recent Lil Wayne album, ‘Tha Carter III’.

Six tracks from Lil Wayne’s album were released before it shipped, and despite the entire album being leaked, it sold one million copies, Billboard reports.

These reports come as record labels today revealed digital sales in the UK to be going from strength to strength, with digital formats now accounting for around 85 per cent of all Top-20 singles sales. "More than 200 million downloads have now been sold in the UK since the launch of the first mainstream stores in early 2004. In total, digital formats now account for 8.6 per cent of all UK record company sales income," said BPI ( a UK version of the RIAA) chief executive, Geoff Taylor, adding: “Today’s record business is unrecognisable to that of five years ago. Labels have rapidly evolved into digitally literate businesses that generate significant revenues through licensing.”

Artists are becoming more imaginative, also: "For artists that have multiple tracks out, if the album is solid and there’s an offer that makes sense to consumers, they will use it," Universal Motown senior VP of digital business development Cameo Carlson says.

In related news, signs of change in music are also clear in Procter and Gamble’s Pantene shampoo brand’s plans to release music from an unsigned act through iTunes. Artist Rosi Golan’s song ‘Shine’ was chosen as the song for the ads – given the success now enjoyed by the Ting Tings following the use of their song in an iTunes ad, it’s pretty clear today that good music + high profile branding + cool ad = a chance to break new talent, with iTunes forming the casual storefront to make it possible for people to pick up such songs as and when they like.

Speaking to Billboard, Seth Klugherz, Pantene brand manager, P&G, North America, said, "iTunes is instant national distribution. There’s a trend of people wanting to learn more about the music they hear in commercials. iTunes is not a profit generator for us, it’s more to give consumers access to the song."