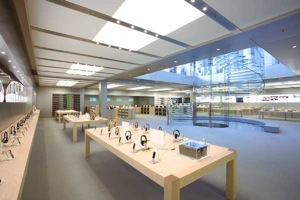 Apple, its officers and directors, including Apple CEO Steve Jobs, have reached a $14 million deal to settle a stock options backdating case against the company.

The settlement isn’t finalised yet – a judge has given preliminary approval and has declared a final settlement hearing on 31 October.

The plaintiffs said the deal: "Provides an excellent monetary recovery." They say they agreed to the settlement – despite believing their case had merit – because the cost of continuing litigation was so high.

The deal ends 14 derivative federal actions and five state derivative suits brought against Apple, which has accepted no liability.