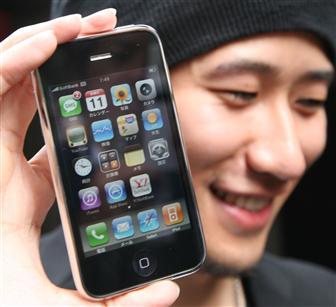 According to Digitimes, the iPhone will be in Taiwan for the holidays.

Chunghwa Telecom (CHT), on November 14, announced it has obtained exclusive sales rights for the iPhone 3G in the Taiwan market, with launch tentatively slated for December 2008.

However, CHT did not release any further details about prices and the exact date of launch due to a non-disclosure agreement with Apple.

When will mainland China and its 1.4 Billion consumers see the iPhone?  It’s a bit ironic that the people who make the iPhone aren’t able to enjoy its shiny goodness.