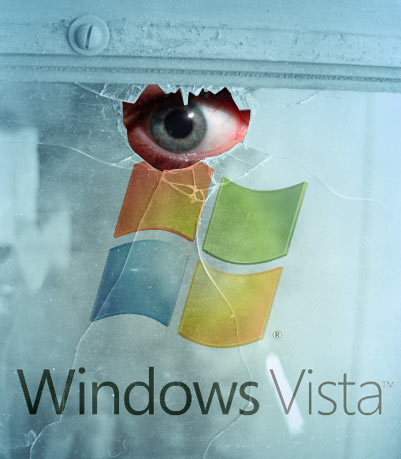 Computerworld’s Gregg Kaiser, exposes some of the behind the scenes emails going on around the Vista marketing campaign at Microsoft.  Microsoft was already preoccupied with the Mac’s reputation and how, in particular, Walt Mossberg had been singing its praises:

"You won’t have to worry about Vista if you buy one of Apple Computer’s Macintosh computers, which don’t run Windows," Mossberg had written. "Every mainstream consumer doing typical tasks should consider the Mac. Its operating system, called Tiger [at that time, the most-current Mac OS X — Ed.], is better and more secure than Windows XP, and already contains most of the key features promised for Vista."

Warrier added his own comment. "A premium experience as defined by Walt = Apple. This is why we need to address [the column]."

That got an almost-immediate rise out of Russell, who acknowledged that Microsoft had not done its job in promoting Windows Vista. "My takeaway from Walt’s article is that we have failed to communicate Vista’s value," Russell said in an e-mail reply sent just 20 minutes after Warrier fired off his.

Russell went on to defend Vista, specifically its ability to "run on a very wide-ranging set of systems from the minimally capable to the incredibly capable," he said. "Apple doesn’t do that."

All of this is part of the larger "Vista-capable" Microsoft case that is set to go to court next year.  The plaintiffs contend that Microsoft lowered the computers specs on what "running Vista" could include artificially so much that consumers were misled into buying machines that really couldn’t run Vista properly.