Pull My Finger back in the App Store, just in time for Christmass 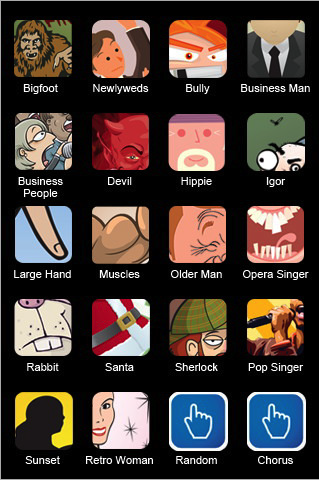 Yes, you read right.  The Pull My Finger app has made it to the Apple Store according to Giz.

What are you waiting for?  Download it from the App store, stat!

Us?  We’ve been "rockin" iPootz from the Jailbroken Cydia store for months!