…in fact, Trip Chowdhry thinks we won’t see an update until 2010.  Sure, Apple’s desktops haven’t been updated in over a year (10 months for the iMac) and are way overdue if you look at past upgrade cycles.  His argument is that "nobody is buying anything right now" which is categorically untrue if you look at yesterday’s Changewave research reports.

Here’s the thing: Every single person we know who wwould be in the market for a desktop has been waiting for Apple to release a new product to hit the "buy button".  Look what happened to MacBook sales after their latest release.  There is absurd amounts of pent up demand.  Anyone else out there waiting for a refresh to buy?

Update: Apple is also selling current model refurbished iMacs at an all time low of $950 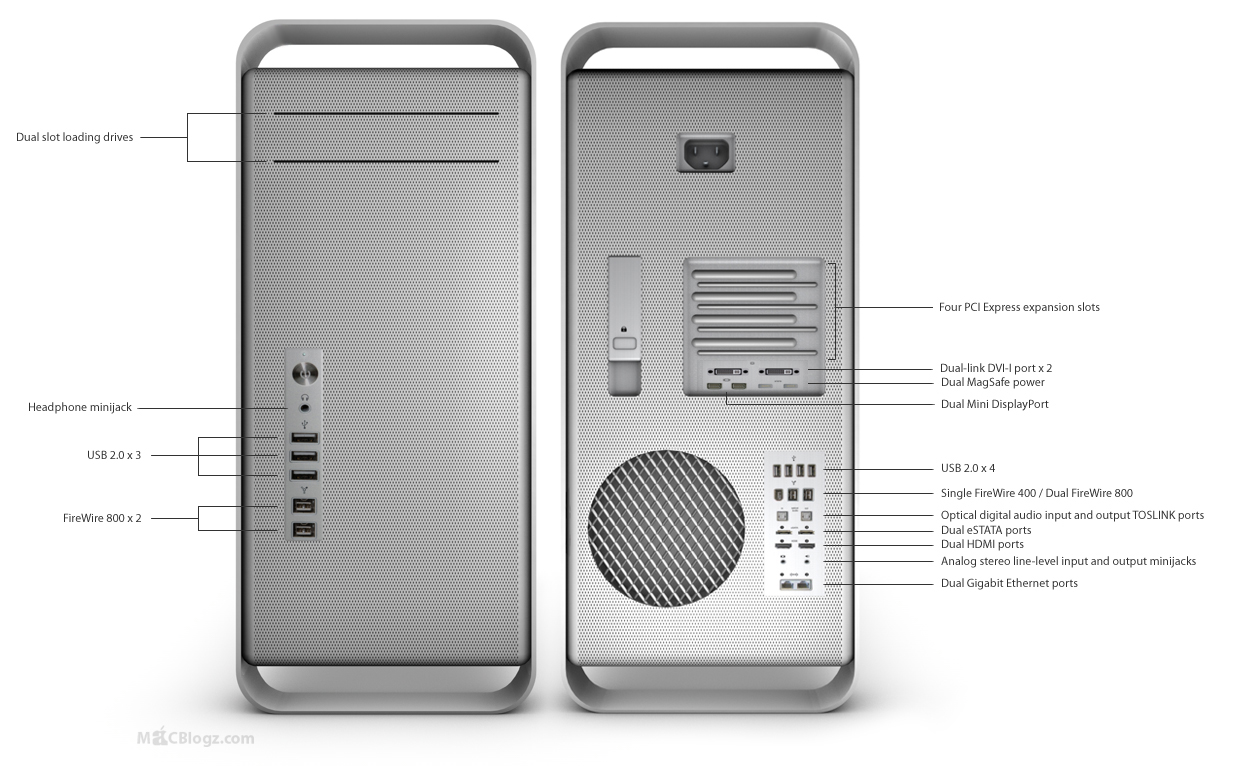 So, with that said, we really like the chances of a mid to late March desktop refresh.