So, the iPad – now bigger than the Mac? 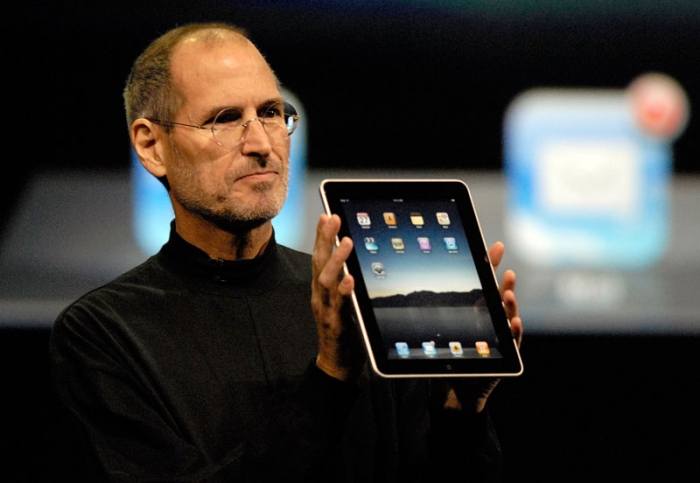 Sure looks like Apple has a hit on its hands — the iPad is now outselling the Mac, at least according to RBC Capital Markets analyst, Mike Abramsky.

That analyst released new research to clients this am, in which he raised his 2010 iPad sales estimates to eight million, up from the five million originally predicted. He cites the international launches and continued strong US sales for the extra sales.

For the quarter ending June the analysts predicts a total 2.4 million iPad sales, 1.8 million in the US.