Death of the Mac foretold by WWDC 2010 Keynote? 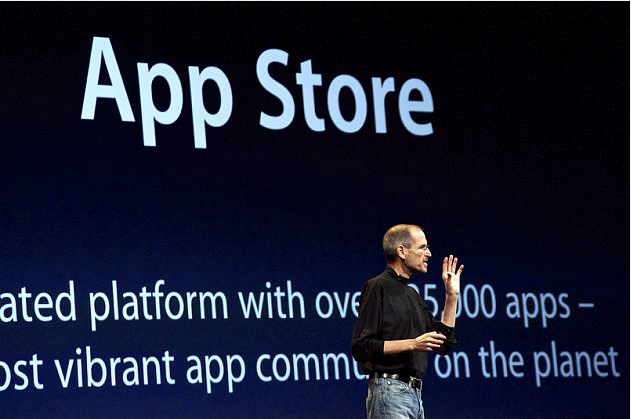 Nobody wants to really think about it, but perhaps Fake Steve/Dan Lyons is right in today’s Newsweek story?  The writing is on the wall for the Macintosh.  This week’s WWDC was all about the iOS, the Apple Design Awards were only iOS apps and Mac OS 10.7?  Not even a hint.  Mac IT technical tracks?  Gone.

Apple killed the ‘I’m a Mac’ commercials recently and has been pumping out iPad and iPhone ads like crazy.  It isn’t hard to make the argument that the Macintosh is being pushed to the side.

But then Lyons starts to put on his Fake Steve face a bit:

For one thing, with iOS 4, Steve gets to decide which apps can run on the platform. I mean he can literally pick and choose the apps. He gets to approve each one. He has total control. You know how Steve is about control. Also, those apps can only be sold in Steve