Throughout the day numerous reports were released that indicated the iOS application, “NDrive” had been pulled from the App Store. Applications being removed from the App Store is not a common thing but is something that happens often enough for sites like this to be created. 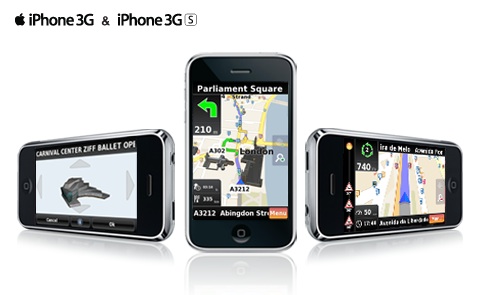 What got everyone so interested in this removal was not the fact of why or that the app from a renowned company, but the means of removal. People all over the internet have claimed that as the app was removed from the App Store, it was also removed from their iTunes library and from their iOS mobile devices.

As you are probably thinking right now, that sounds a lot like the notorious application “kill-switch” Apple has been known to have at their disposal. After research on today’s app removal and polls on twitter were conducted, we have come to the conclusion that Apple’s kill-switch was not been activated. Apple, in fact, did not pull the application from user’s mobile devices or computers. This seems to initially have started as a rumor and then it spread like wildfire. People probably could not find the app for a moment in their collection so they threw up tweets, just fueling the rumors…

Please read on after the break:

As Arnold Kim and RazorianFly point out, several readers still have the application on their devices. Because of this evidence, Apple did not use the kill-switch. If the total annihilation of the app was put into play, the app would no longer be in any pockets or iTunes libraries.

To even pack in more substantial confirmation of the “switch” not being used, the makers of NDrive offer the following statement: