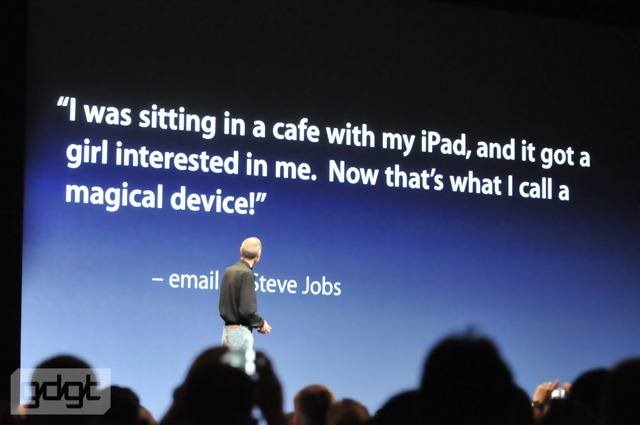 As previously reported, Qantas Airways has been testing iPads as entertainment consoles on some flights since June — now the airline plans to deploy Apple’s tablets across its Jetstar flights.

“We’re in the final stages of putting in place what would be a broader roll out across the network,” a Jetstar spokesman told Dow Jones Newswires on Monday.

“We’re in ongoing discussion with the manufacturer around a more integrated network proposition,” the spokesman said.

What could an integrated network proposition be? Perhaps in-flight iTunes servers for passenger delights? Perhaps the airline plans to make television content available?

During trials of iPads in June, passengers paid $10 (Australian) to use each iPad on flights after verifying their identification with staff.

Gartner Inc. expects media tablet sales to reach 19.5 million units this year and to nearly triple by 2011. IDC has issued similar conservative forecasts, but also stressed that the firm thinks its own estimates may be a little light.

Sales are likely to continue to explode as the iPad turns up in everyday situations — at industry events, in offices and meetings and deployed in airports, restaurants and other public locations.