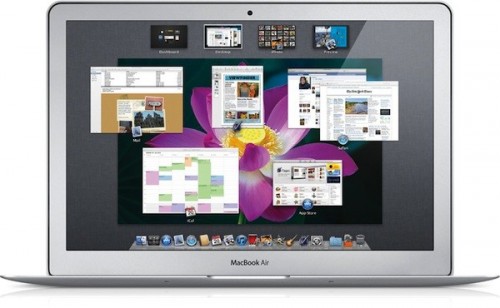 I’ve spent some time wondering about this — how Apple will integrate iOS within the Mac OS X experience — take a look here and here — now it looks like we’re going to find this out at tomorrow’s Apple event, with iOS scrolling, quick look and popovers all set to reach the Mac.

The integration isn’t finished yet. Mac OS X 10.7 simply borrows elements from iOS which can be translated into a Mac using paradigm. The interface gets an overhaul but remains Aqua-based.

“The first big news is iOS scroll bars and scrolling behavior are coming to OS X,” MacStories tells us, citing a ‘source’. You get an experience like inertia scrolling and various additional iOS user interface features will also make an appearance, the report claims.

QuickLook will gain a new white look, and there will be a new popover system for Spotlight menu items, “if you highlight a document in the Spotlight menu and it can be “Quick Look’d”, a popover with detailed info about the document will appear after a second,” the report explains.

Others are speculating that Apple may integrate use of some iOS apps within Mac OS X within its Dashboard, perhaps using a virtual iPad/iPod touch/iPhone model as part of the interface. 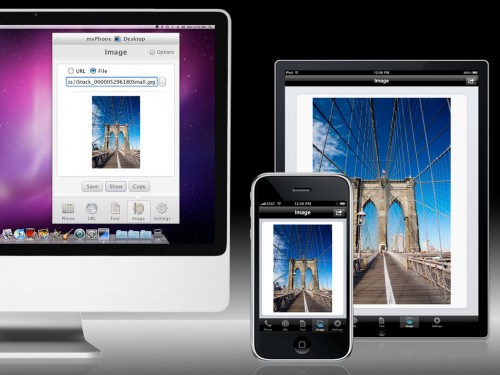