Apple has confirmed it will offer live streaming of its event today.  Setteb.it had it first in Italian. 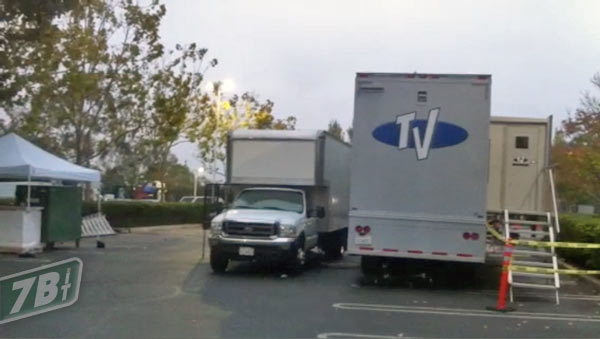 Apple® will broadcast its October 20 event online using Apple’s industry-leading HTTP Live Streaming, which is based on open standards. Viewing requires either a Mac® running Safari® on Mac OS® X version 10.6 Snow Leopard®, an iPhone® or iPod touch® running iOS 3.0 or higher, or an iPad™. The live broadcast will begin at 10:00 a.m. PDT on October 20, 2010 at www.apple.com.

This broadcast is the property of Apple and is protected by US copyright law and international treaties. Any reproduction or distribution is strictly prohibited without prior written approval from Apple. Please contact Apple Public Relations with any questions.