Want FaceTime for Mac to work in Saudi Arabia? Say you're elsewhere

As we all know by now, FaceTime for iOS does not work in multiple Middle Eastern countries including Saudi Arabia, Egypt, the UAE, and Kuwait. The reason has never completely been determined, but according to Apple and other sources, the reason lies with the mobile phone carriers. Now that FaceTime for Mac is out, people have wondered if the same restrictions would apply. 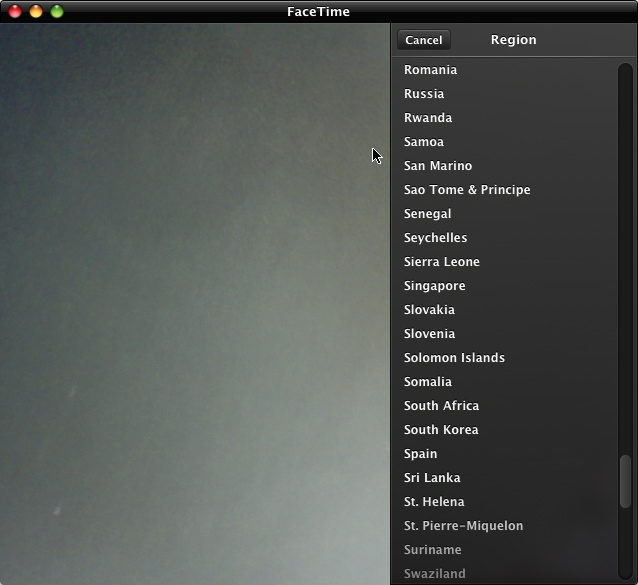