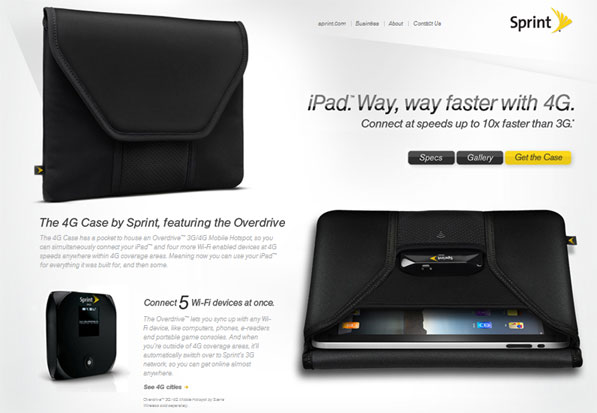 Sprint CEO Dan Hesse, says “Smartphones is part of a bigger value proposition, because you need to have a network that can support that smart phone,” he said.

Interesting he should mention this, with Sprint preparing to offer a WiMAX-based service it calls 4G in 55 cities with a service set to launch very soon.

Will Sprint carry the iPhone? Hesse declined to tell GigaOm, saying that the company, “doesn’t comment on its relationship with vendors and the conversations it has with third parties.”

This is at least not a flat out no, with Apple expected to deliver a more compatible iPhone model in Q1 next year, as it diversifies its carrier support.