Apple (and everyone else) almost bought the Kinect technology in 2008 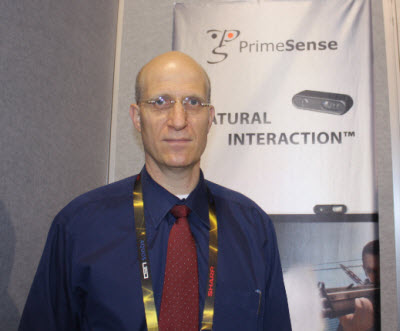 An interesting story coming from Cult of Mac today.  Leander Kahny talks about his shared plane ride with PrimeSense CEO Inon Beracha in 2008.

You see, even though Microosft spends oodles of money in-house, it actually bought the Kinect technology from an Israeli company made of of former army engineers.  This was in 2008 and Beracha was shopping the tech to everyone in the Valley.  Apple being one of many who were interested.

So how did it go with Apple?

Apple has a history of interface innovation, of course, and had recently introduced the iPhone with its paradigm-shifting multitouch UI. PrimeSense’s system went one step further: It was multitouch that you didn’t even have to touch. Apple seemed like a natural fit.

Yet the initial meetings hadn’t gone so well. Obsessed with secrecy, Apple had already asked Beracha to sign a stack of crippling legal agreements and NDAs.

He shook his head. Why didn’t he want to do a deal with Apple? No need. The technology was hot. He could sell it to anyone.

“Apple is a pain in the ass,” he said, smiling.