Apple the No. 1 Danger To Net Freedom? 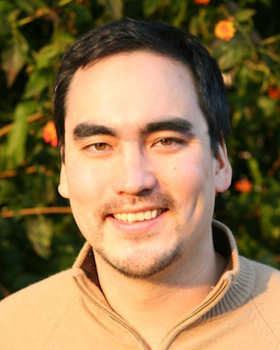 In an interview with the NYTimes, Columbia Professor and coiner of such terms as ‘Net Neutrality’, Tim Wu says he fears Apple:

Which companies do you fear the most? Right now, I’d have to say Apple.

What about Facebook? I think Facebook is looking for a mentor, they are looking for a role model. Right now it is choosing between Apple and Google in this great war between open and closed. It is possible that whatever side Facebook takes will have a lot to do with the future of how we communicate.

What worries you about Apple? As I discuss in the book, Steve Jobs has the charisma, vision and instincts of every great information emperor. The man who helped create the personal computer 40 years ago is probably the leading candidate to help exterminate it. His vision has an undeniable appeal, but he wants too much control.

What part of these “evil” acts are the C.E.O.’s and what part are the employees? I think the mogul makes the medium, but it’s also true that once a firm has been in existence long enough, it begins to have a life of its own.

Do you think that will apply to Apple? Yes.

But who will take over it from Steve Jobs? I think it may not matter. I think the mark of Steve Jobs is firmly placed on that firm, that it will continue to be him long after he passes from leadership.

Sounds a little alarmist to us.