The WSJ and Billboard are both reporting that the big announcement tomorrow is the Beatles on iTunes.

The WSJ is more sure of themselves:

Steve Jobs is nearing the end of his long and winding pursuit of the Beatles catalog.

Apple Inc. is preparing to announce that its iTunes Store will soon start carrying music by the Beatles, according to people familiar with the situation, a move that would fill in a glaring gap in the collection of the world’s largest music retailer.

Excuse us if we can’t get too excited…this is a long running thing and anyone who hasn’t digitized their Beatles collection by now frankly is kinda wacky.

Oh and we got a tip a week ago that read…

(shoulda went with this one rather than Wi-Gear!)

For starters, the sources in the past that quashed any rumors of an impending Beatles launch are today very quiet, and strangely so. Next is the wording of the teaser on Apple’s website. The first line is, “Tomorrow is just another day.” As noted earlier, “Another Day” is a Paul McCartney song released on his solo record “Ram,” but written during the Beatles’ “Let it Be” sessions.

Also, for those into hunting for more clues, Apple’s teaser page features four clocks, each with the arms in different positions, (denoting the time of the announcement in California, New York, London and Tokyo time zones). Pretty unnecessary unless you compare it to the cover of the Beatles’ “Help!” album, featuring all four members side by side with their arms also in different positions. 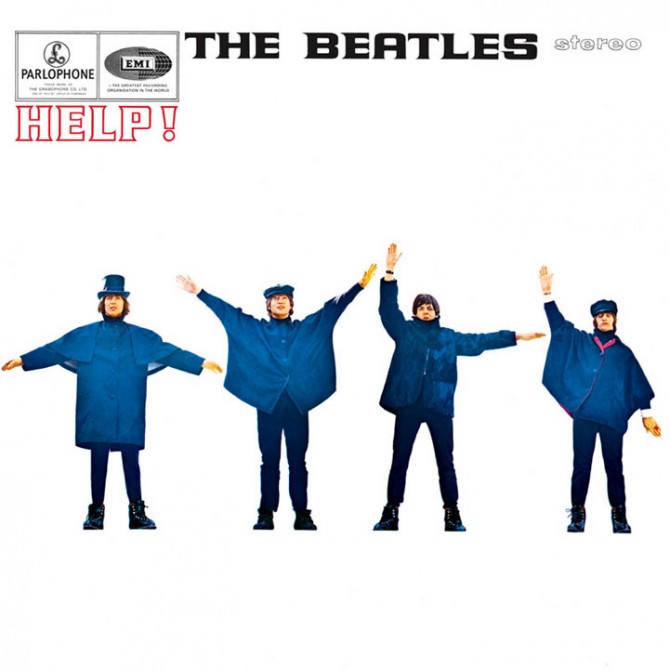