News Corp. and Apple to launch tablet-only newspaper, ‘The Daily,’ later this month 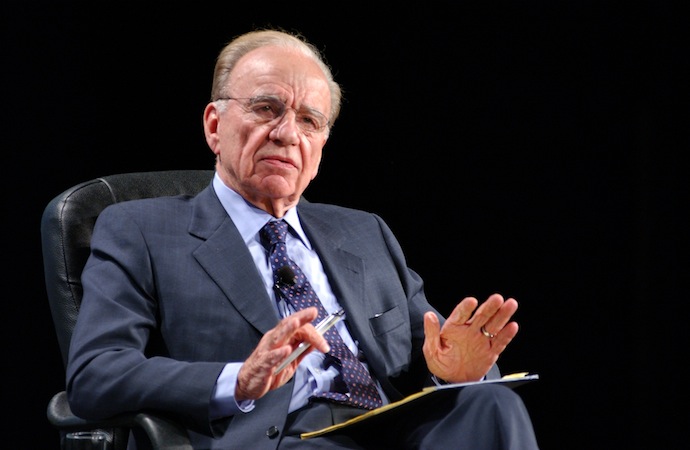 We have been telling you about an iPad-only newspaper created by News Corp. being in the works for sometime and today the Guardian claims the project will be unveiled later this month with some interesting new information. This newspaper project will be called The Daily and will be a newspaper that is only available on the iPad as well as other tablets in the future. That means no web or print version. The newspaper will be a downloadable application that will cost 99 cents a week to use. For just under $4 a month you will have full access to this tablet-only newspaper.

The Daily will be a huge deal and will be managed right on the 26th floor of the News Corp. offices in New York with 100-150 journalists dedicated to the newspaper. The lead-editor of The Daily is yet to be announced but claims say The New York Post’s managing editor, Jesse Angelo, will take the lead job. According to the Guardian, News Corp. leader, Rupert Murdoch, has taken a huge role in the project and pictures it as the future of online news content. He believes that “consumers are willing to pay for high- quality, original content.” This corroborates with Steve Job’s vision since the iPad’s launch as well.

Apple engineers have reportedly been working on the technical side of things and the launch of The Daily is said to coincide with the launch of an Apple newspaper-subscription service. Some other reports claim that News Corp. has invested $30M into the project. The Daily will reportedly launch exclusivly on Apple’s iPad by the end of this month but will eventually make its way to other tablet devices in the near future.