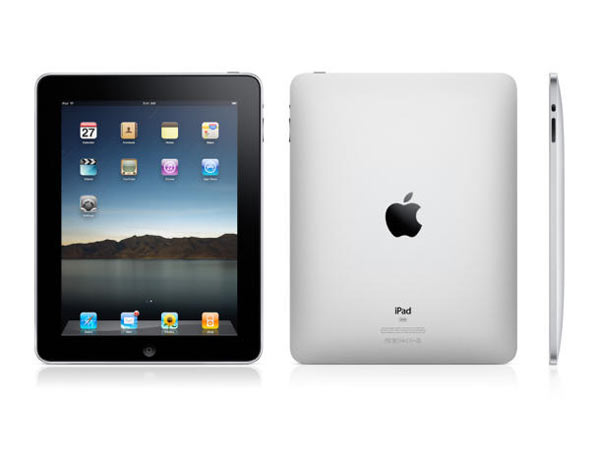 Apple’s plans to introduce an iPad 2.0 are becoming children of mass speculation now, but in the tablet battles these rumors are real weapons as manufacturers expect the chatter to dent sales of competing tablets. Apple is expected to launch its faster, potentially lighter and camera-toting iPad 2.0 in Q1 2011, driving notebook makers to anticipate the release will seriously weaken demand for devices from other players.

Insider sources warned Digitimes that while there’s a huge expectation for the tablet market, the reality may emerge to be more muted. As such, some manufacturers may end up with overstocked inventories, particularly in what’s expected to become a deeply competitive market.