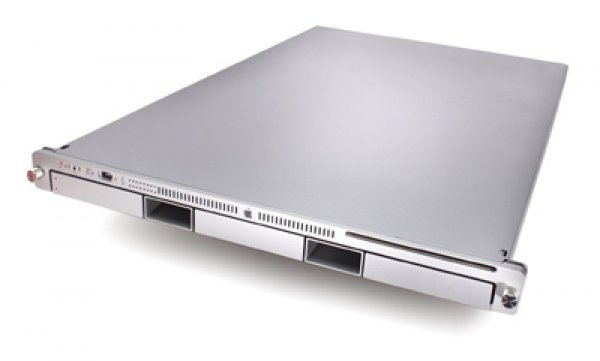 Apple’s decision to end the Xserve has attracted criticism from some of the company’s existing enterprise users — critics who’ve managed to raise their voices on CNN.

What is interesting is that despite their general displeasure at being given just four months to plan the change away from Xserve, “many Xserve customers say they’re sticking with the Mac plaform.”

Indeed, a survey of 1,200 Xserve customers conducted by the Enterprise Desktop Alliance found that 70% of Xserve customers say Apple’s announcement will have no impact on their organization’s decision to buy new Macs.

“It’s making many, many people upset,” said Paul Chernoff, IT director at Washingtonian.com, which runs two Xserves to support a website and 72 Macs. “I don’t think Apple handled this very well in terms of understanding the needs of enterprise customers.”

Many enterprise users spoken to by CNN put the move to kill Xserve down as “typical Apple”. Others pointed out that the move may suit consumer markets, but underlines the company’s limited understanding of the enterprise market.

Commenting on the move to end Xserve, Steve Jobs said it was about sales, “not enough people were buying them” he observed in one of his famed emails.

Meanwhile, Apple continues to gain more success in the enterprise via iOS, where its iPad and iPhone are leading an Apple renaissance in the sector.