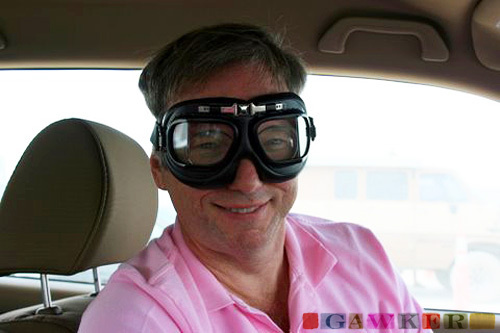 Google is about to change the music economy, preparing to hand over huge amounts of cash to win rights to offer the music locker service it has been trying to build for Google Music.  However, confused internal politics and music licensing complexity mean Google, just like Spotify and Apple, isn’t set to launch its service before the end of the year.

Business Insider has a pair of reports into what’s been going on at Google as it tries to challenge Apple’s music hegemony and change the balance of power back to one which maybe slightly improves the lot of the music labels.

The first report tells us Google wanted to purchase Spotify or Rhapsody, but internal battles for control meant the company couldn’t agree an approach, so plans were shelved in favor of a music locker service.

“For now, Google is focusing on a music locker that will let users store music files that they already own in the cloud, then stream that music to Android phones and other devices,” a second report states.

Led by music and tech lawyer, Elizabeth Moody, Google is in talks with majors to gain support for its service, but labels are resistant — which is also why iTunes hasn’t made the moment yet. Not only that, but Google hasn’t even begun talks with the music publishers. Don’t expect a launch until next year.