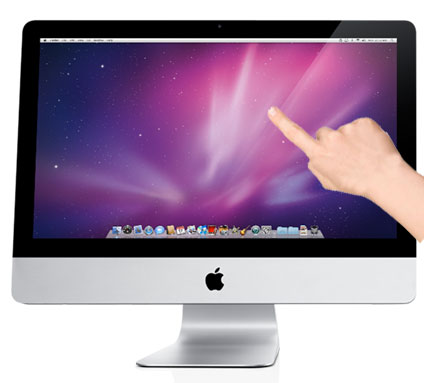 Digitimes reports that Apple is set to unveil upgrades to both their MacBook Pro and iMac lines in the first half of 2011. The report claims that Apple has four new MacBook Pro models in store and they will feature slightly upgraded designs- a new chassis probably similar to the new MacBook Airs. The report estimates a 30%-40% notebook shipment growth for Apple after the new line of pro portables in launched.

Apple is also set to unveil a new iMac line, according to component makers, that features a new screen size and lower price points. What could this new screen size be? Is Apple going back to the 24 inch size? A 30 inch iMac? The rumored 22 incher with multitouch?! New iMacs at lower price points will probably help Apple bring back the desktop fad. This year was all about new portables (iPad and MacBook Air) and it already appears that next year will be the year of new desktop and pro offerings.